What our customers are saying about the Mini Cooper in Dubai, UAE

Layla - Got my pre owned Mini recently online. It is an export model, and it may be a few years old, but it’s great car for driving around Dubai. It’s my first car actually, and I find it easy to drive, and I feel safe inside.
Pros: Size, parking and fuel economy.
Cons: Maintenance.

Rowan - These cars are fantastic! I bought my import Mini Cooper second hand a few months ago, and it’s perfect. Fun to drive and they are decent option sin with mid-level versions. Definitely, recommend these cars!
Pros: Options and engine.
Cons: Space.

Maria - Lovely little cars these are. I bought my used Mini Cooper Cabrio last year, and it’s amazing. Perfect car for Dubai as I can put the roof up during the summer and keep it down during the winter to enjoy the sweet weather.
Pros: Handling, size and options.
Cons: Price in UAE.

Five reasons to buy a Mini Cooper in Dubai, UAE

About the Mini Cooper

The Mini is symbolic around the world, and that’s a fact. No matter who you talk to, they know what a Mini is, heck if you talk to a baby they know what it is as it revolutionised the automotive industry as we know it. Since the 50’s, the mini has continued to be a preferred hatchback by many, and there is no sign of stopping anytime soon.

It also gained huge popularity around the world thanks to Mr. Bean. By making the world laugh uncontrollably for generations while driving around in a bright green Mini Cooper, occasionally with an armchair strapped on top. 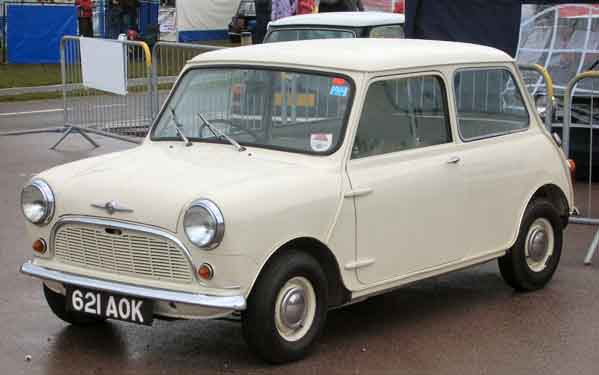 This is where the legend began. Available in many guises including the iconic two-door hatchback, when it first came out features were extremely basic. Manual windows, manual accessories, cloth seats and room four around four people, these cars got the world moving.

Over the years additional features were introduced around the world including a cassette player, air conditioning and a soft roll back roof.

Every single model is equipped with a four four-speed manual gearbox before the introduction of the five-speed automatic and manual boxes were introduced. Four-cylinder power the front wheels of these subcompact machines with various displacements on offer.

Throughout the years, their shape didn’t change much which small tweaks here and there every few years or so. Body styles include a four-wheel jeep, pickup, panel van and wagon.

Looking for a used Mini Cooper for sale in Dubai, UAE? Prices start at AED 18,000. 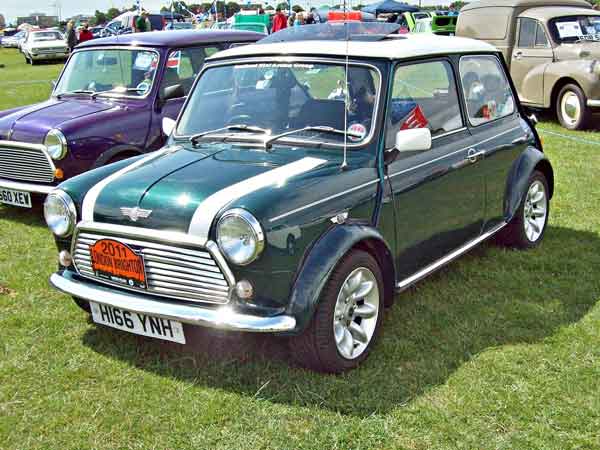 In its second generation, the Mini doesn’t look all too different from the previous couple of years. And features similar if not identical to the previous years. In 1994, the brand was bought out by BMW, and in 1996, the icon received driver side airbags.

Once again a selection of four-cylinder motors are available to power the front wheels mated to either a manual or automatic gearbox.

Looking for a used Mini Cooper for sale in Dubai, UAE? Prices start at AED 14,000. 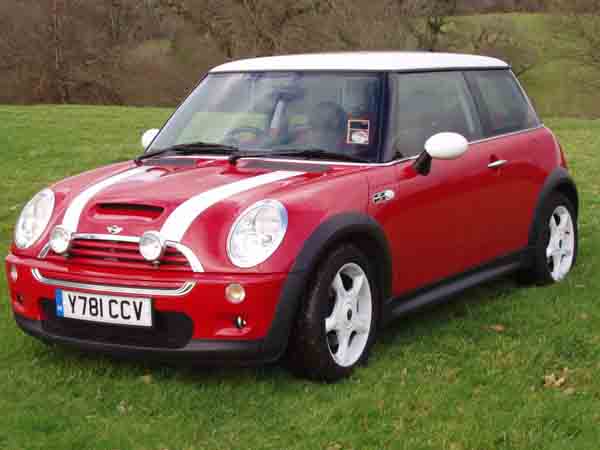 In its third generation, BMW changed how the Mini looked while keeping hints of the icon in place. With its round shape, the grille is now smaller, and the front lights now tilt backwards and are rounder. In fact, the entire car is rounder not to mention larger than the previous 50 odd years.

In 2005, a Cabrio version was added to the lineup and feature similar specs apart from the retractable soft roof.

Want to buy a pre owned Mini Cooper for sale in Dubai, UAE? These models start at AED 18,500. 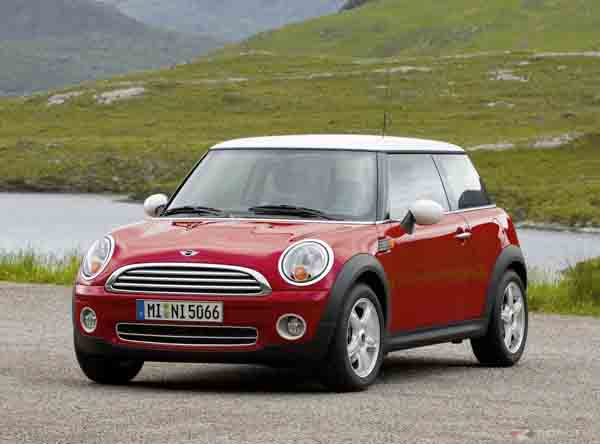 In its fourth generation, the Mini receives another overhaul to both the exterior and interior styling while the underpinnings remain identical to the previous generation. The Mini also grows in size and is able to carry more luggage than before.

Options transfer over from the early 2000’s and with it comes an expansive lineup of optional extras. These include a moonroof, rear spoiler, parking sensors, adaptive headlights, reverse camera, Bluetooth connectivity, a navigation system, leather seats, media inputs and larger rims.

Previous generation engines also remain with slight tweaks and the 5-speed automatic. There still exists manual versions, they are just rather rare in the GCC. 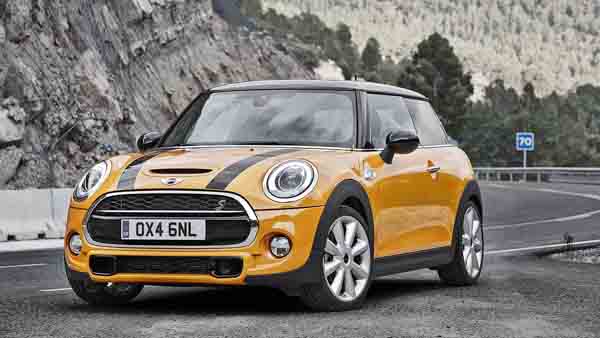 In its fifth generation, the Mini receives another refresh and is larger than previous models even though it still looks similar.

Both previous engines have removed in favour for a 1.5-litre three cylinder petrol motor or a 2-litre turbocharged unit with a four-cylinder layout.