What is ABS Anti-lock Braking System

An Anti-lock Braking System (ABS) is an automobile safety system that allows the wheels on a motor vehicle to maintain tractive contact with the road surface according to driver inputs while braking, preventing the wheels from locking up (ceasing rotation) and avoiding uncontrolled skidding.

Basically: ABS allows the driver to maintain better control of the car under hard braking

How does ABS work?

Maximum braking effort, such as that required in an emergency stop, is developed at the point at which the wheel has just started to lock up and skid.

What are the ABS Components

The pump in the ABS is used to restore the pressure to the hydraulic brakes after the valves have released it. A signal from the controller will release the valve at the detection of wheel slip. After a valve release the pressure supplied from the user, the pump is used to restore the desired amount of pressure to the braking system. The controller will modulate the status of the pumps in order to provide the desired amount of pressure and reduce slipping.

The controller is an ECU type unit in the car which receives information from each individual wheel speed sensor, in turn, if a wheel loses traction the signal is sent to the controller, the controller will then limit the brake force (EBD) and activate the ABS modulator which actuates the braking valves on and off.

The Dodge Challenger Demon, this is part of it

United Arab Emirates — “Denali” is the highest mountain peak in North America. And, with mountain-high… 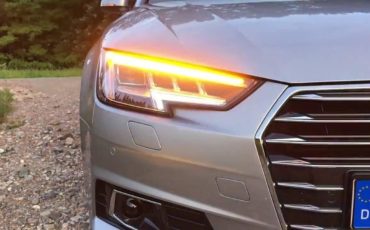 Indicate! It Could Save Your Life And Your Bank Account

No matter where you learn to drive in the world, one crucial part of the test… 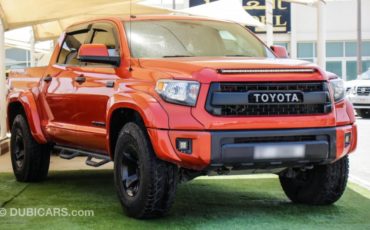 Import Cars In The UAE: What You Need To Know Before Buying One

When it comes to buying a car in the UAE, there are two options; either you…