Al Tayer Motors, the exclusive distributor of Jaguar Land Rover vehicles in the UAE, has announced the arrival of the new Land Rover Defender at their showrooms.

Over the weekend, the all-new Defender made its UAE debut at Al Tayer Motors flagship showrooms on Shaikh Zayed Road and Premier Motors in Khaliduya, Abu Dhabi.

But it wasn’t alone. Previous generations including the classic Series I, II and III making the showroom an attractive exhibit for fans of the iconic 4×4.

On the 4th and 5th of July, the exhibition will move to Al Tayer Motors showroom in Garhoud Dubai and Shaikh Mohammed Bin Zayed Road in Sharjah.

The previous generation was discontinued in 2017. In the past three years, Land Rover has pushed the all-new Defender to its limits with over 62,000 gruelling development tests. The SUV has covered more than 1.2 million kilometres across some of the harshest terrains the world has to offer, including the Middle East’s unforgiving landscape.

NOC no longer required to take driving lessons in UAE 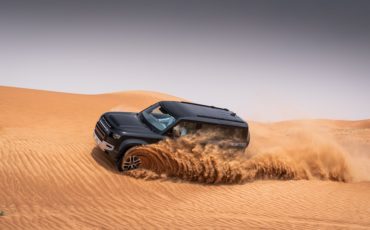 It’s one of this years the most hyped vehicle; we got a chance to sample the… 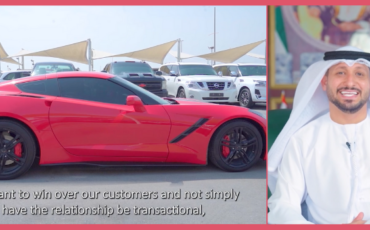