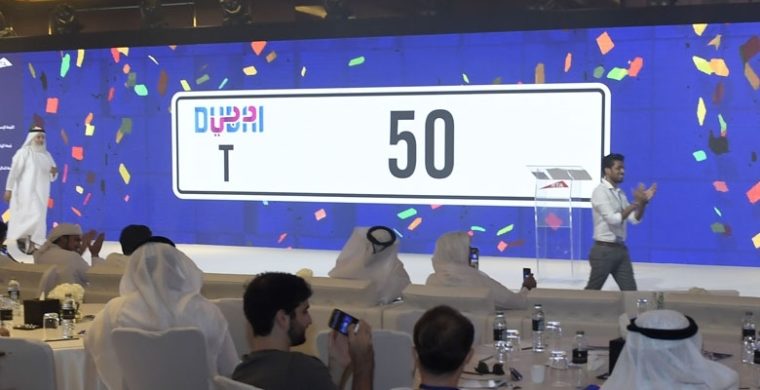 Out of all the plate numbers to cross the auction block, T 50 topped the auction selling for a cool AED 2.44 million.

Settling for the second-highest amount is L 21. Bearing the Expo logo, the plate sold for AED 2.34 million.

Twenty of the plates offered during the auction also featured the Expo logo. This was the first time Expo branded plates have been made available.

Dubicars.com has new and used cars for sale in Dubai you can attach number plates to.

Indicate! It could save your life and your bank account

Eye tests are mandatory in the UAE in to obtain or renew a driving license, but…

Eye tests are mandatory in the UAE in to obtain or renew a driving license, but…

Driving during the Coronavirus outbreak; how to do it and other tips

Coronavirus – Dubai speed cameras adjusted; will flash every time during 8 pm and 6 am