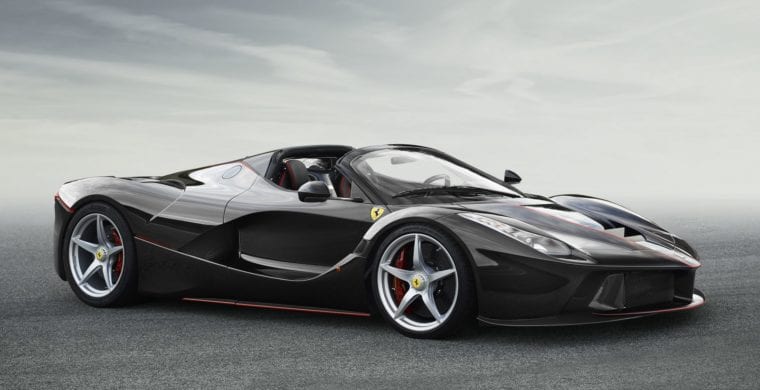 Do you remember Ferrari announcing one more LaFerrari to be built and auctioned off for charity? Well, they are doing it again with the LaFerrari Aperta.

Initially limited to 209 units and each of those units accounted for, now there will be 210 with the final one to be auctioned off for a good cause.

According to reports, this additional model will help Ferrari celebrate 70 years of motoring excellence, will feature a different lick of paint and be revealed shortly at a celebration event in Maranello.

What particular paint job this incredible machine will proudly wear remains unknown. However, five previous LaFerrari Aperta convertibles have rolled out of the factory with paint schemes paying homage to some of Ferrari’s most iconic road and track cars.

These five models are based on:

As for the engine and power outputs, they remain identical to the other 209 units. 950 horsepower is generated from the massive 6.5-litre V12 petrol motor and electric motors combined.

Together, they push the exquisite roadster to 100 km/h in a lighting quick three seconds before hitting a top speed of 350 km/h.

Dubicars.com has new Ferrari LaFerrari for sale in Dubai.

Toyota Sports Car Series to be announced next month