Fit your Rolls-Royce Cullinan with an executive Viewing Suite

While we’re are patiently waiting for the Rolls-Royce Cullinan to be revealed, a new option the British luxury manufacturer will be offering upon launch has surfaced.

As much as we’d like to say a shot the interior has surfaced, they haven’t. However, two seats inside the Rolls-Royce Cullinan have mysteriously appeared. These seats are not for sitting in while the vehicle is in motion, but rather when the luxury SUV is stopped during twilight hours for two people to enjoy the stunning surroundings or an event.

Currently known as the Rolls-Royce Viewing Suite, both seats are covered in the finest leathers with a cocktail table between separating the two.

Additionally, recent spy shots have surfaced of the Rolls-Royce Cullinan undergoing testing in a snowy European city. While the snow gets us excited, spy photographers who are unfazed by the weather snapped shots of the rear doors, and of course, the Cullinan will carry on the long tradition of rear suicide doors.

When exactly will we see the Rolls-Royce Cullinan?

Unfortunately, we can’t give you an exact date or even a rough one as the opulent SUV is still a few months from its global debut as it’s not even rumoured to be heading to Geneva next month. We’ll just have to hang tight.

Rolls-Royce isn’t the only luxury brand to offer unique additions to their SUV’s. In the past, we’ve seen the Bentley Bentayga can be had with Falconry and Fly Fishing Equipment, while Range Rover SVAutobiography’s can be had with stadium seats familiar to the Cullinan’s Viewing Suite. 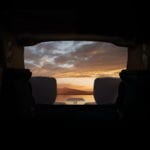 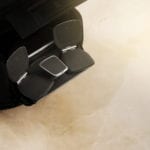 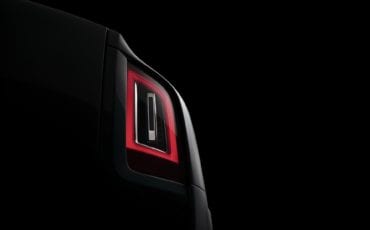 Confirmed to debut this Thursday at 3 pm GST, Rolls-Royce has teased their first venture into…