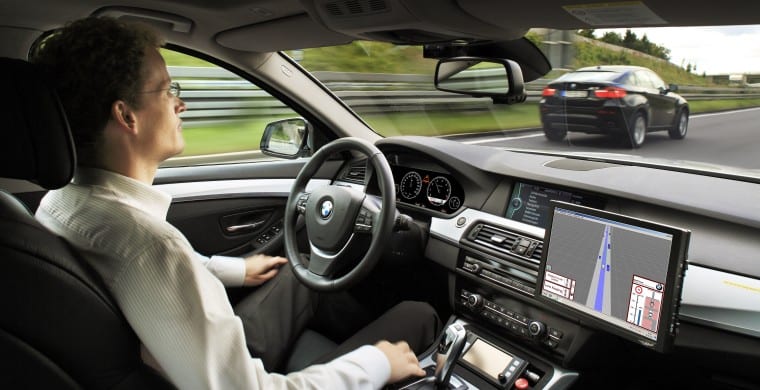 Right after both Mclaren and Nissan announce they are planning on implementing Autonomous systems in their future vehicles, Germany as a nation want to have recording devices built into cars with the revolutionary system.

These devices will record every detail the car makes while in autonomous mode; this includes when the system asks the driver to take over, similarly to a Black Box.

It’s unknown when the system will start transitioning into vehicles and if customers will have to pay a higher price with the recorder onboard. Germany plans to have partially autonomous cars by 2020 and are even setting their sights on fully functioning autonomous vehicles by the same time. That gives us a potential release date somewhere in the next four years.

The UAE also has it’s own plans for self-driving cars to enter the market before 2030. The innovative system could even land on our shores just in time for Expo 2020.

Black Boxes have been around for decades and are mostly found on planes. The strange thing is they are called Black Boxes, but when you look at one, it’s coated in a bright shade of orange paint.

With Germany being the first country in the world to announce such a thing, only time will tell if other nations across the globe will implement a similar system such as the UK, US amongst others. 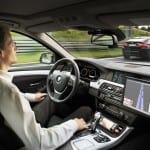 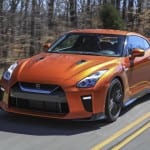 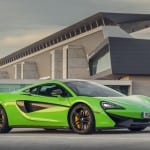