Late last week at a prestigious event held in Dubai, the veil was graciously lifted off the new Infiniti QX50. Destined for showrooms this September in the UAE, the premium Japanese SUV features a number of new and advanced features and technologies with the engine being one of the more impressive on the long list.

Underneath the bodywork is a powerful 2.0-litre VC-Turbo (Variable Compression Turbo) petrol engine which works in conjunction with the multi-link system to determine the compression ratio of the pistons. This results in more power for those who require it and fuel efficiency for those who are concerned about consumption.

Speaking during the event, Markus Leithe, Managing Director Middle East at Infiniti Motor Company explained: “The Middle East is a key focus region for Infiniti globally, and the all-new QX50 is one of the most important vehicles we’ve unveiled here in the past year.”

He further explained “The all-new QX50 boasts advanced safety features and is the first vehicle in the world to be powered by an engine that can vary compression ration on the fly, thanks to our groundbreaking VC-Turbo engine. We very much look forward to seeing this car on the region’s roads from September.”

Gone is the rear-wheel drive setup as the new Infiniti QX50 is available with FWD or AWD. Connected to a CVT, buyers have 268 horsepower at their feet and 389 Nm of torque.

The new Infiniti QX50 will reach the Middle Eastern market later this year with an estimated retail price of $44,000 or AED 161,621 excluding VAT. The model will face stiff competition from the BMW X3, Lexus NX and Audi Q5.

Dubicars.com has used Infiniti QX50 for sale in Dubai, Sharjah and Abu Dhabi. 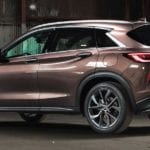 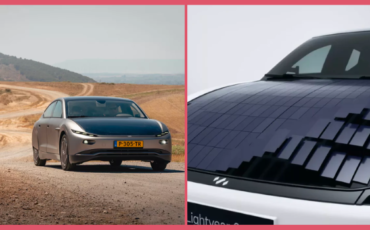 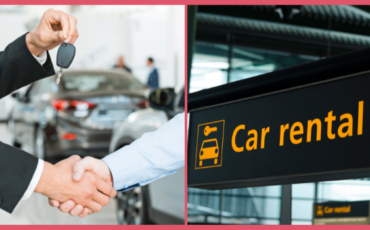