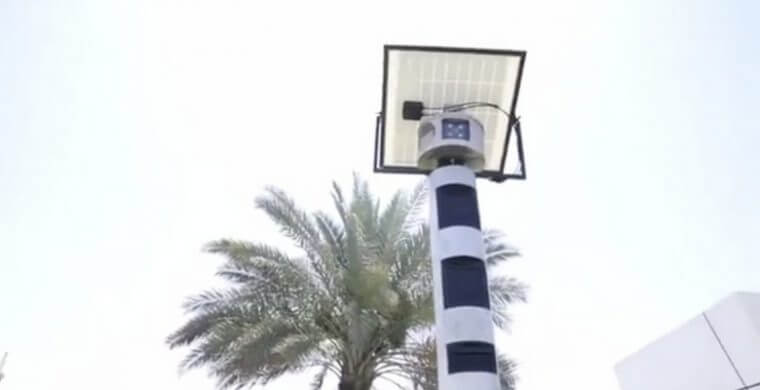 Sharjah Police has installed new radar systems in the Emirate to catch noisy motorists in an effort to reduce residential disturbance. This new project comes in line with the directives of His Highness Sheikh Dr. Sultan bin Muhammed Al Qasimi, Member of the Supreme Council and Ruler of Sharjah.

Any vehicle caught exceeding 95 decibels will be fined AED 2,000 and 12 black points will be added to the offender’s license and the vehicle may also be impounded for six months as per Article 20 of the Federal Traffic Law. A stock Lamborghini Aventador reportedly produces 70 DB.

Sharjah is the first Emirate to introduce these kinds of radars and we’re inclined to believe they won’t be the only ones in the near future.

All-new Kia Telluride on sale now in the UAE 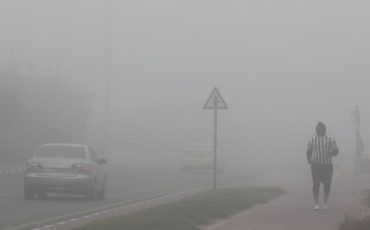