Diehard Porsche enthusiasts read no further unless you dare as your heart might shatter in two. Are you ready? The next 911 GT3 RS may be twin-turbo.

Rumour has it the 4.0-litre naturally aspirated flat-six will be retired and the next version of the track-focused 911 GT3 RS will utilise a tuned version of the 911 Turbo’s 3.8-litre flat-six twin-turbo. Bolted in place in the 911 Turbo, the motor is said to crank out 570 horsepower. When dropped into the 911 GT3 RS, expect that number to be slightly higher.

Overall, the model will be more suited for the track rather than acceleration and it will interesting to see how the addition of turbos changes the driving experience.

The 911 GT3 RS is renowned for being a high-rpm sports car, letting all those around that it’s near the redline.

But the engine changes don’t stop there within the 911 lineup.

Now, this isn’t the first time electric motors have been shoehorned into a 911. In 2010, the German manufacturer built and raced around the world and even won some races along the way.

The latest version of the 911 or 992 will make its official reveal at the Paris Motor Show which is set to open its doors on the 4th of October.

Dubicars.com has new Porsche 911 and used Porsche 911 for sale in Dubai, Abu Dhabi and Sharjah. 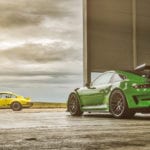 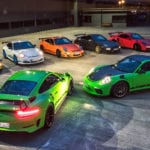 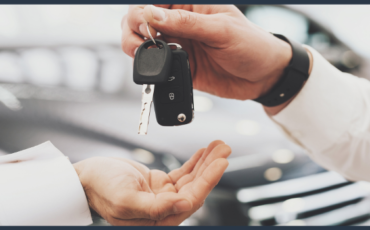