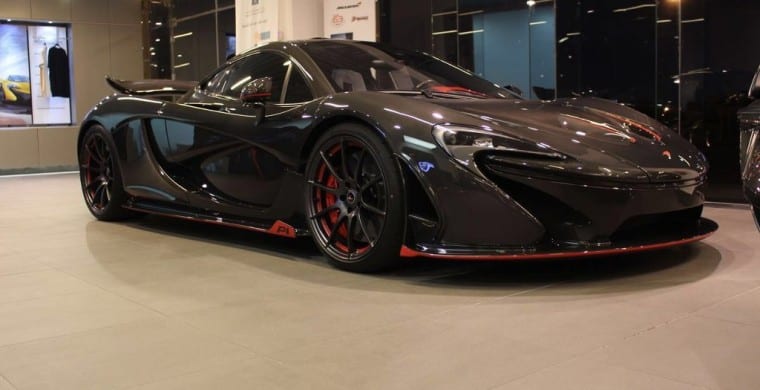 For those who can afford a regular Mclaren P1 we tip our hats to you. Not only do you have a ludicrous amount of money but you also one of the most impressive and stunning sports cars of the modern era and will no doubt be a collectors item in the near future.

However, there are two additional models of the P1 that will no doubt make collectors weep when they see one. One of those models is the P1 GTR which was originally meant to be a track hungry machine before a bunch of angry owners wanted to light up their local neighbourhood with a similar sound to that of crackling of thunder.

The other model is an ordinary Mclaren P1 that has been completely stripped of its already lightweight body. In its place is ultra light carbon fibre not even the rear spoiler retained its original bodywork.

Only five are said to have been transformed via Mclaren’s Special Operations division, and one of those five has popped up for sale right here in the UAE for an undisclosed price. We can guarantee you that it will far exceed standard models.

Besides a completely unique exterior complete with red accents, inside the cabin, it’s completely bespoke as well to set itself apart from standard P1 models. Matte carbon is spread evenly across the dashboard and centre console with complementing red accents to boot.

Need to complete your holy trinity collection? we’ve got new Mclaren P1 for sale in Dubai. 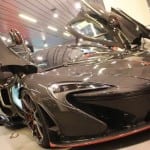 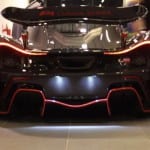 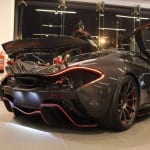 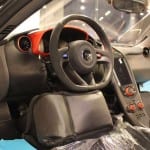 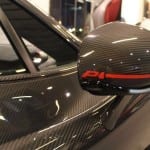 Aston Martin to add two additional vehicles to its lineup