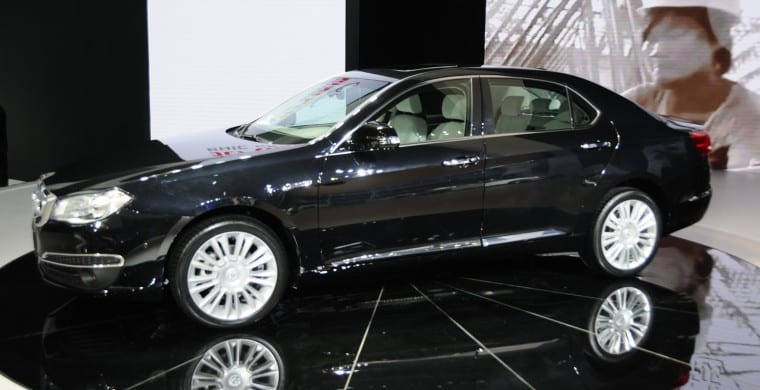 Chinese auto manufacturers always appear in the limelight for the wrong reasons. For example, many local models that don’t make it outside of the country look absolutely identical to what they are based on, that if you were to remove the badges, you probably couldn’t tell the difference.

BAIC is not one of those brands as they have sought approval from one of the biggest names in the industry, Mercedes-Benz. The iconic German brand has given the green light for the Chinese brand to create new models and build them on top of Mercedes-Benz chassis.

As far as we know, that’s where the similarities will end as the agreement does not include interior and exterior design or power units.

With that said, upcoming joint venture models, power is generated from either a 1.8-litre four cylinder petrol motor or a 3.0-litre V6 petrol motor. The smaller displacement will be aided by a turbocharger whereas the larger unit is to be naturally aspirated. Both will drive the front wheels and will be available mainly with an auto transmission.

As of know, BAIC plans to use the German brand’s expertise to put together a sedan and an SUV with an MPV body style to follow shortly. The first two models are to hit the Chinese market in 2018 and other markets later in the same year.

Ok so maybe there was a time where BAIC was inspired by a vehicle or two when they sketched up the BAIC ArcFox-7.

Looking for a Chinese vehicle? Find new BAIC A5 for sale in Dubai. 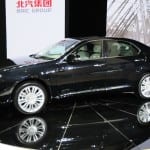