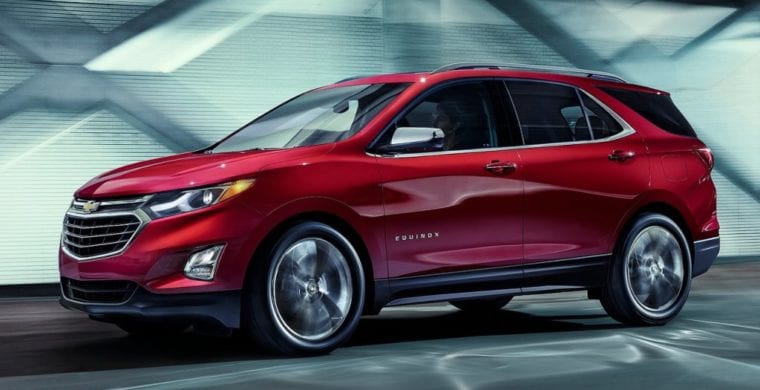 Launched in 2005, UAE residents never received the Equinox. Instead, the Traverse was sold in its place. With many being spotted over the years being imports, the 2018 Chevrolet Equinox will launch later this year with tailor made for the region.

Inside the 2018 Chevrolet Equinox, owners are treated to GM’s token MyLink infotainment system with a variety of applications plus Apple CarPlay and Android Auto integration.

Although the cabin may be filled to the brim, Chevrolet has managed to cut almost 200 kilos from the Equinox’s overall weight compared to last years model. Some may strike up a resemblance to the current Chevy Trax model, Equinox’s measures in longer to give those inside extra space to move around covered by a striking exterior.

Middle Eastern dealers have yet to confirm performance figures for the two turbocharged motors customers can choose from. 2018 Chevrolet Equinox SUV’s will be the first Chevrolet’s in the region to benefit from a nine-speed automatic gearbox.

Look out for the 2018 Chevrolet Equinox that is scheduled to make its UAE debut later this year in September. Chevrolet Middle East has yet to attach a price tag for their latest American SUV offering.

Additionally, the 2018 Traverse will also launch later this year.

Dubcicars has new Chevrolet and used Chevrolet for sale in Dubai, Sharjah, Abu Dhabi and Ajman. 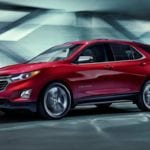 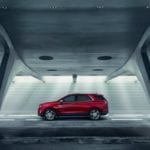 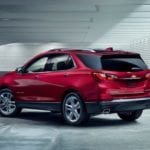 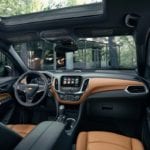