It hasn’t been that long since the NX lineup launched outside fo Japan, however, the 2018 Lexus NX series are due for a minor tweak already that is indistinguishable to the naked eye unless you put the old next to the new.

Lexus has stated the entire front end is different and much you now; we are also scratching our heads wondering what’s new.

Upon further inspection, we noticed the headlights have a new shape with the tick-shaped LED lights underneath, and the spindle grille is also different according to Lexus.

On top of the slight refresh, the NX 200t moniker has been dropped in favour for NX 300 that will grace base models of the 2018 Lexus NX series. The same four-cylinder 2-litre turbocharged motor is present controlling all four wheels.

NX 300H models retain the 2.5-litre naturally aspirated motor aided by a pair of electric motors with no tweaks to the power outputs.

Lexus has mentioned when we’ll see the 2018 Lexus NX debut, but we’d expect it to launch later this year.

Until then, we’ve got new Lexus NX Series and used Lexus NX series for sale in Dubai. 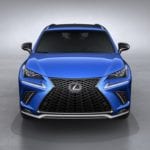 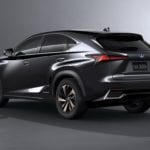 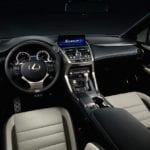 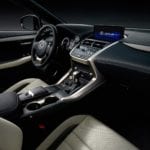 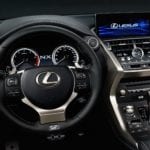 BMW M4 CS Confirmed, will slot in underneath the GTS