As the 2017 Ford GT launch date draws closer and closer, Ford reveals more and more information about the ultimate American sports car. Last week, we received a glimpse of the dashboard and this week, we’ve finally found out how much horsepower the beast has.

Powered by a 3.5-litre EcoBoost petrol motor, Ford has revealed that 647 is the magic number and that is how many horses are to scream out of the rear end. There have yet to reveal how fast it can sprint to 100 km/h from standstill.

Ford have also taken the GT to Canada to race around Calabogie Motorsports Park where the McLaren 675LT and Ferrari 458 Speciale so have happened to set lap times of 2:10.8 and 2:12.9 a piece, whereas the 2017 Ford GT accomplished the same task in 2:09.8.

Just 250 units are these incredible machines are to built every year. Original figures had production stopped at a low figure of vehicles to keep exclusivity at a maximum. However, due to the immense popularity (and the amount of money people were ready to pay), Ford increased the build rate.

Did you get your pre-order in? I’d not, we’ve got the older generation new Ford GT and used Ford GT for sale in Dubai. 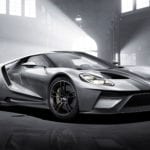 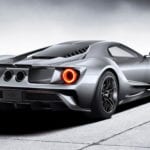 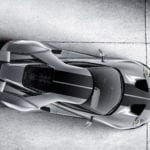 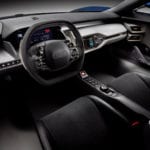