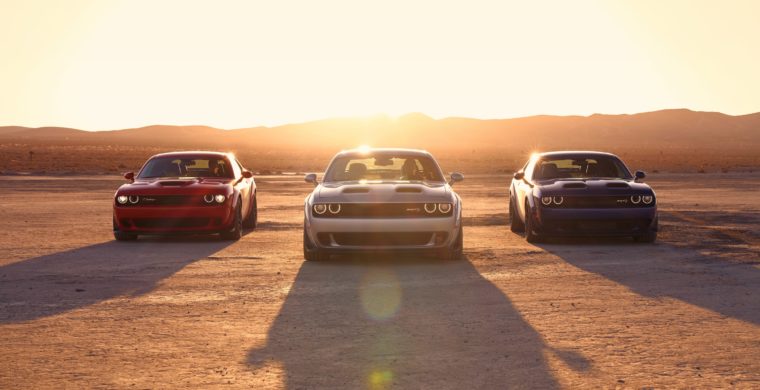 Does the 707 hp Hellcat just not cut it? We know how you feel, that’s not a lot of horsepower. Not to worry, the Dodge Challenger Hellcat Redeye has arrived in the region with a supercar rivalling amount of horsepower.

How much horsepower are we talking about here?

If you’ve been living under a rock and haven’t heard of the Redeye, it’s a ridiculously powerful version of the “tame” Dodge Challenger with 797 horsepower. And no we didn’t just make that up.

Following in the footsteps of the Demon, the Redeye receives 25 major mechanical upgrades including a larger supercharger bolted to the HEMI V8, fuel injection system, high-speed valve train, strengthed connecting rods and pistons and more.

The mammoth powerplant is mated to an 8-speed automatic gearbox that drives the rear wheels which has also been upgraded. With an upgraded torque converter, the Redeye accelerates to 100 km/h in just 3.4 seconds.

Last but not least, the Dodge Challenger Hellcat Redeye gets a dual-snorkel bonnet vents enabling cool air to flow into the engine bay. Not only do they look great, but they are also a tribute to Dodge’s of the early 70’s including the Dart Swinger and Demon.

The Dodge Challenger Hellcat Redeye is available not just in the UAE but in the Middle East from Dodge Dealers. Prices start at AED 402,000.

Of course, this isn’t the most powerful Dodge Challenger out there. There is the Demon too which pushes out a mega 840 horsepower which is not available in the Middle East yet.

Abu Dhabi Toll Gate; Dubai residents here is what you need to know

What is a service contract for cars and how do you get one! 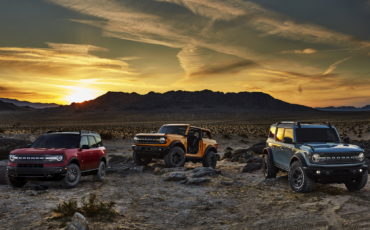 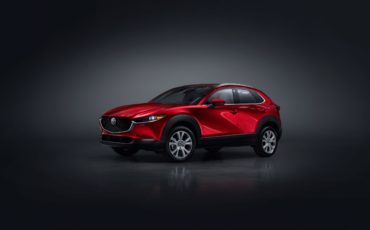 Revealed last year that the Geneva Motor Show, Galardi Automobiles, the exclusive distributor of Mazda in…