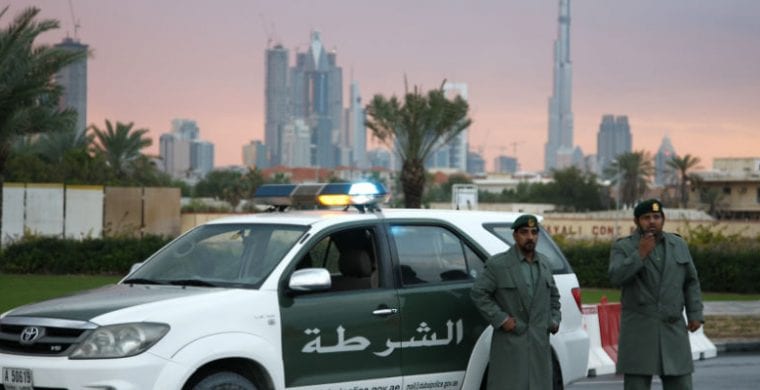 Motorists who are re-registering their vehicle registration in Dubai can now do so without paying traffic fines as per the traffic discount initiative launched by Dubai Police earlier this year.

“We have coordinated with the Roads and Transport Authority to allow individuals to renew their vehicle’s registration automatically regardless of the accumulated fines in any periods of confiscation imposed on vehicles or offences committed. We want the public to benefit from the discount initiative,” explained Major General Abdullah Khalifa Al Merri, Chief of Dubai Police.

As per the initiative which has been in effect since February 6 2019, motorists who don’t commit traffic offences for three months (counted from the 6/2/2019) get a 25% discount on select traffic fines.

Having a clean slate for six months gives motorists 50% off, nine months means 75% discount and those who go a full 12 months without incurring a fine get 100% off!

“Individuals can go to registration centres and decide whether or not to pay traffic fines immediately. Individuals can choose the amount of fines they want to clear, However, if they don’t commit a traffic offence, they don’t have to pay anything till February 2020,” added Al Merri.

Salik and parking fines are not included in the initiative as they are not classified as traffic offences. However, traffic points and impounded vehicles do count.

Brig Saif Al Muhair AL Mazroui, director of the traffic department added “the initiative only applies to individuals who own vehicles and does not apply to vehicles of private companies, rental offices and public or private transport companies.”

Abu Dhabi Police to clamp down on drivers without a license