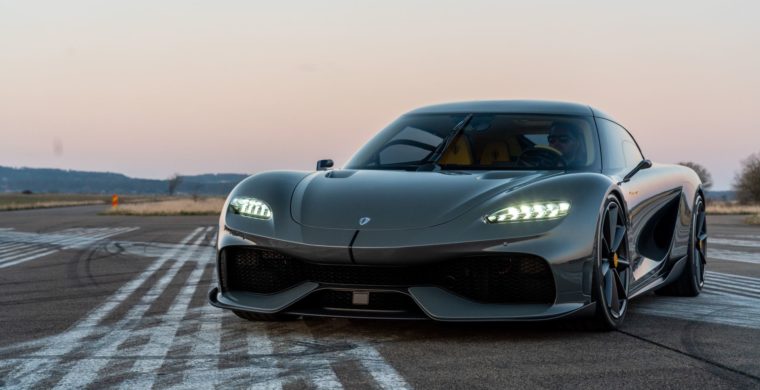 Unveiled earlier this year despite the Geneva Motor show being cancelled, the Koenigsegg Gemera is by far the coolest family car in the world.

All Koenigsegg’s built over the past 24 years have had two seats, the Gemera has four, and it will be the Swedish brands first Grand Tourer (GT).

But it’s not just the seating configuration of the vehicle that has everyone talking.

Generating a mega 1,700 horsepower, the Gemera features two dihedral doors for easy access to the back seats and the wheelbase of the Mercedes S-Class.

Christian Von Koenigsegg himself calls it the Mega GT.

The engine is also a first for the Swedish company as the Gemera will use a 2-litre twin-turbo three-cylinder Freevalve camless engine, which has earned the nickname the Tiny Friendly Giant (TFG).

The unique combustion engine can run on any renewable fuel source including normal petrol.

Part of the plug-in hybrid system, the ‘small’ motor generates an impressive 600 hp on its own. The remaining 1,100 hp comes from the three electric motors.

Said motors are located on each rear wheel with one on the crankshaft of the engine.

Until the first units roll off the production line and into showrooms, find your next new or used car for sale in Dubai, Sharjah, Abu Dhabi and Ajman on Dubicars. 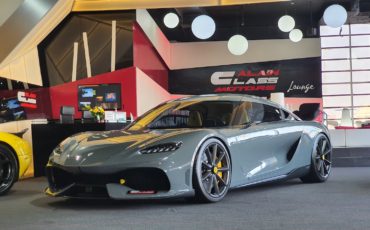 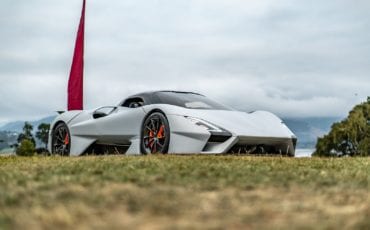