If there is anything the Maserati Levante needs, it’s definitely an aggressive look. Lucky for us, a German tuner has that in mind in the guise of a Startech Levante.

Brabus’s sister company gives the Maserati Levante a touch of much-needed aggression to the exterior with 21-inch Monostar M wheels to complete the look with red brake calipers hiding behind.

Poking out of the rear end, four tailpipes stick out which is part of the Startech Levante exhaust package while bolted to the front end is a front spoiler that adds to the aggression. There’s also a new rear bumper and roof spoiler.

It’s unknown if the Startech Levante packs any power upgrades leaving the V6 motor to churn out 430 horsepower. Further down the road, we expect the German tuner to release performance packages to offer at least 500 horsepower.

This marks the first time any tuner has publicly showcased a Maserati Levante, and this one is certainly a job well done. Let’s hope there are more to come. This example actually made its grand debut earlier this month at the Geneva Motor Show.

Startech hasn’t confirmed how much one example of the Startech Levante will cost and when the car will be made available to the general public.

Until then we’ve got used Maserati Levante for sale in Dubai. 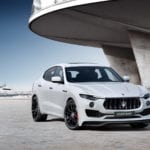 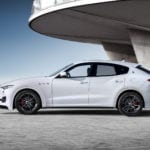 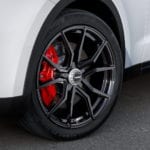 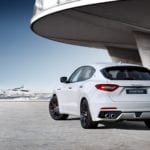 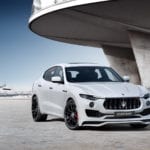 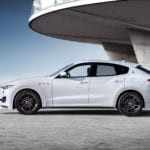 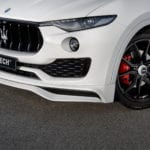 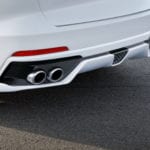 2019 Jaguar F-Pace SVR spotted out in the wild 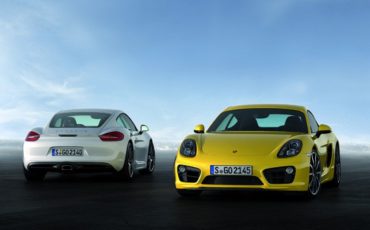 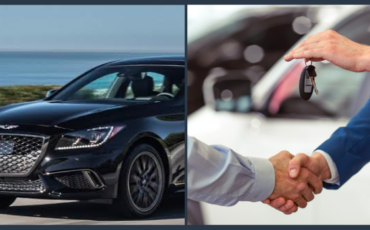