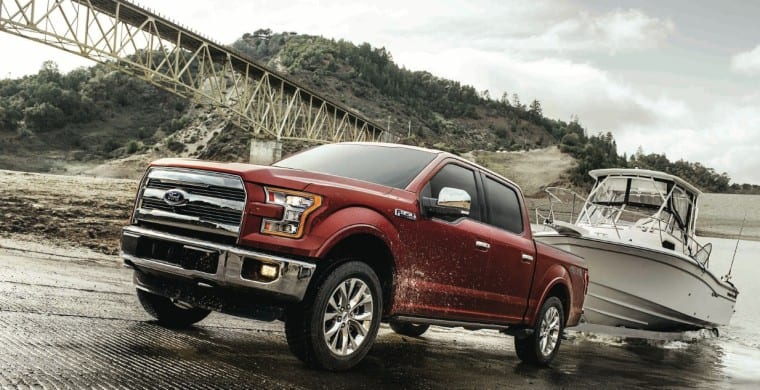 We still can’t get our heads around the fact that something so colassal as the Ford F150 is powered by a V6 motor, but for some time it has and it’s pretty potent when it comes to torque figures. 2017 models will carry the torch further and continue with a V6 powerplant, this time with top class torque outputs.

Ford’s current generation of pickups have a V6 EcoBoost engine with a 2.7-litre displacement which has already proved popular. In the next generation, that engine will be replaced with 3.5-litre version instead. Generating 10 horsepower and 67 Nm of torque extra, bringing total figures up to 365 hp and 610 Nm respectivley. Thsi same engine is said to be dropped in the upcoming Raptor models too.

While it is not a huge increase in power, Ford states that it will outclass both petrol and diesel rivals in its segment plus V8 motors which includes the Dodge Ram, Chevrolet Silverado and many others.

Mated to a brand new 10-speed automatic transmission, the EcoBoost 3.5-litre V6 promises improved performance regarding acceleration specifically in low revs, providing an extra boost when it comes to towing a heavy load. When launched, Ford’s 10-speed automatic gearbox will be the first of it’s kind that is available to the general public.

You can bag yourself a street legal Ford F-150 later this year. No price is known at the time of writing.

Looking for an iconic American pickup that is built tough? Dubicars.com had plenty of new Ford F 150 and used Ford F 150 for sale in Dubai, Sharjah and Abu Dhabi. 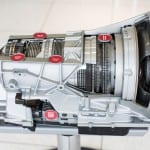 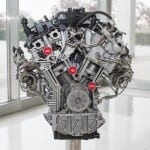