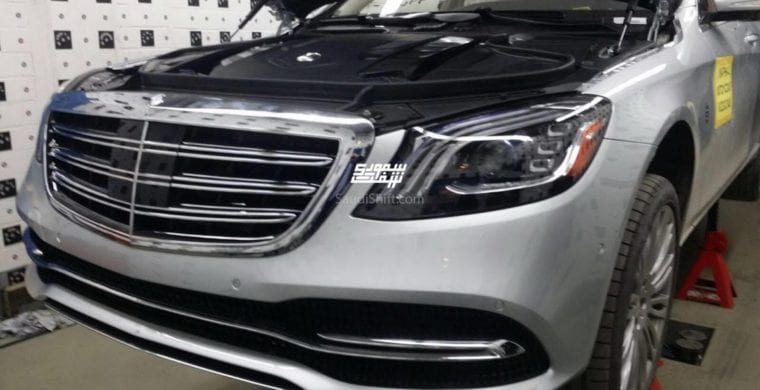 Not too long ago we heard the 2018 Mercedes S-Class was heading to New York for a full reveal. It looks like the show has been beaten to the punchline as pictures of the luxury sedan have found their way online.

Caught napping in a small room, these new pictures gives us a better view of the updated 2018 Mercedes S-Class.

Redesigned bumpers for starters are evident at both ends with the rear featuring new exhaust trims and finishes, minor tweaks have been made to the rear lights while front ones have been upgraded ‘multibeam’ lights with three-layered LED stirps.

Plus there are the updates that aren’t visible. Mercedes have stated before that gesture control will be added to the infotainment system as well as an extensive range of driver assistance features including semi-autonomous capabilities are to be implemented.

This particular 2018 Mercedes S-Class spotted bears a different badge on the back of the previous generation. Reports indicate the S 550 moniker will be dropped in favour for the S 560.

Powering the model is the brand’s latest 4-litre V8 twin turbocharged petrol motor rated at 476 horsepower. Not only does it receive an increase in power, reports suggest, but the new engine is also 12% more efficient than the previous version.

As previously mentioned, facelifted 2018 Mercedes S-Class models are set to launch at the New York Motor show in April as well as the Shanghai Motor Show. 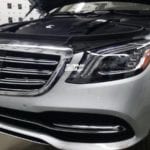 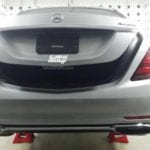 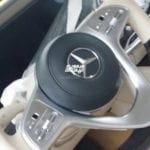 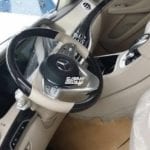 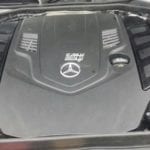 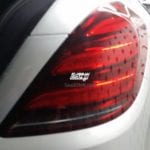 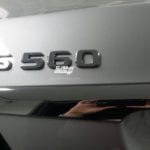 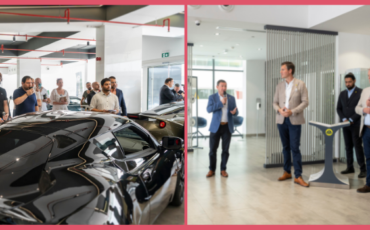