Abu Dhabi Police has issued warnings to Abu Dhabi residents who attend Taraweeh prayer not to block traffic near mosques during the Holy Month of Ramadan.

Motorists in the capital caught block traffic will be handed an AED 500 fine and four black points, here is what you need to avoid in order not to be fined:

During the Holy Month, police patrols have ramped up in parking areas near mosques in an effort to increase security in residential areas especially in the afternoon and evening and to prevent traffic violations from happening.

As per previous reports, motorists blocking traffic will also be fined an additional AED 200 as per Article 67 of the Traffic Act, for preventing the movement on vehicles.

An advisory message posted on social media by the Abu Dhabi Police was made to inform drivers and deter them from illegally parking near mosques, especially during Taraweeh prayers, the last obligatory prayers of the day.

Motorists who block traffic and park in the middle of the road not only cause traffic jams, but also blocks the Civil Defence and ambulances. 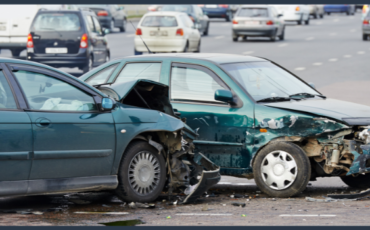