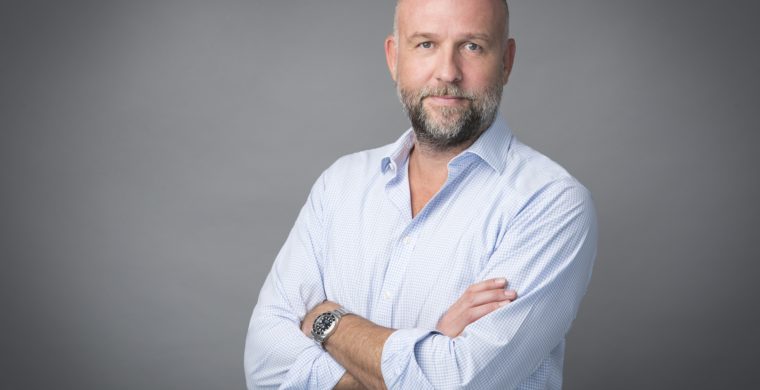 From the moment you decide to replace your existing car with a secondhand upgrade or to bite the bullet and purchase a new vehicle, there’s a sense of anticipation and excitement. For many buyers, only a new car will do. However, Craig Stevens, CEO at Dubicars.com, explains the website’s recent research shows there has never been a better time for UAE drivers to opt for a used car and you may be able to afford a better car than you think.

Dubicars has spent the last twelve months analysing transactional data and its in-depth research on the UAE’s used car market finds the retained value for used vehicles has increased versus previous years, with a comparable car costing 4-10 per cent more this year compared to 2018.

It hopes this information will empower the UAE’s consumers to make well-informed decisions and lift the spirits of the country’s car dealers who have, in recent years, hit a speed bump when it comes to selling new cars.

Collaborating with AlgoDriven, a technology solutions provider offering accurate and real-time data to the automotive industry, Dubicars has analysed the three million searches its website receives monthly plus thousands of transactions. The results of the analysis have revealed some interesting dynamics in the UAE’s used car market.

RTA data on registered active light vehicles reports the average age of a car on Dubai roads is eight years. Stevens said, “The country’s car park is getting older. What that means is people are holding onto their vehicles for longer, choosing to maintain and repair rather than trading their car in for a newer model. This, in addition to a decreased supply of new cars, a 50 per cent reduction in new car sales over the last two or three years and increased demand for used cars, has led to the increase in the price of and demand for used cars.”

Stevens explained, “We’ve seen prices for cars sold by dealers increase by 4 per cent. It’s even better news for private owners. They are selling their used cars for 10.3 per cent more in 2019 than in 2018. While there are fluctuations in the data based on make and model, the figures are showing us there is an overall increase in average selling prices.”

Despite costing more, used cars are selling faster. According to Dubicars’ data on sold cars, dealers are selling vehicles in 38.3 days, which is 7.5 days quicker than in 2018. Privately owned cars are selling in 17.8 days, down by 6.4 days. The company has also experienced a surge in business, with traffic to its website growing by 70 per cent and leads increasing by 80 per cent.

Stevens estimates a new car will experience a drop in value of between 15 to 30 per cent within the first year. Conversely, Dubicars’ research shows the depreciation rate for used cars is slowing down, which is a trend the UAE automotive market has not previously seen.

The data also shows people are making buying decisions based not on the total ticket price of a car. Instead, they are looking at what they can afford to pay each month and are trying to find the best deal for that price.

If managed correctly, this new information could have a significant impact on the UAE’s automotive industry. Stevens explained, “I think the changes we are seeing are great news for the industry. The market has been chasing price reductions for too long but, now the market is stable in terms of the demand for new cars, car dealers have a chance to start strengthening and controlling used car pricing. If this is done sensibly, it will enable them to better control pricing on new vehicles as well.

Stevens concluded he is optimistic about the used car market in the next twelve to 24 months and does not expect used cars will depreciate as fast as they have in the past. Based on the insights it has gained, Dubicars is going to continue analysing the data and sharing its insights with the industry to help buyers and sellers alike make better, more informed decisions. He said the company remains committed to solving real issues the automotive market is facing and is confident the company can speed up the used car market by bringing increased levels of transparency, trust and ease.

Dubicars recently launched a valuation tool, TrueValue, to provide greater access to data for buyers and sellers. The app, which has been built independently by AlgoDriven, will allow users to access unbiased, real-time data relating to used car prices based on transactions, giving them more information and control than ever before.

Dubai Expo 2020 license plates; how to get them. Since its inception, the Range Rover Evoque has always stood out thanks to its coupe-esque appearance… When it comes to GM products, Cadillac has always been at the forefront. Technologically advanced and… Soon, the holy month of Ramadan will be upon us, and if you’ve been in the…