We covered the non-convertible Ferrari 488 GTB a couple of weeks ago and briefly mentioned the possibility of a convertible to follow. It was unconfirmed back then and only spotted as a test mule heavily camouflaged. However as of the Frankfurt Auto Show we can confirm it’s now a reality.

The convertible supercar weighs in dry at 1525 kg, only 50 kg heavier opposed to the GTB, which Ferrari says that it’s not a large enough weight gain to impact performance by any means. Really nice to hear for all those saddened by the typical decrease in performance with convertibles. 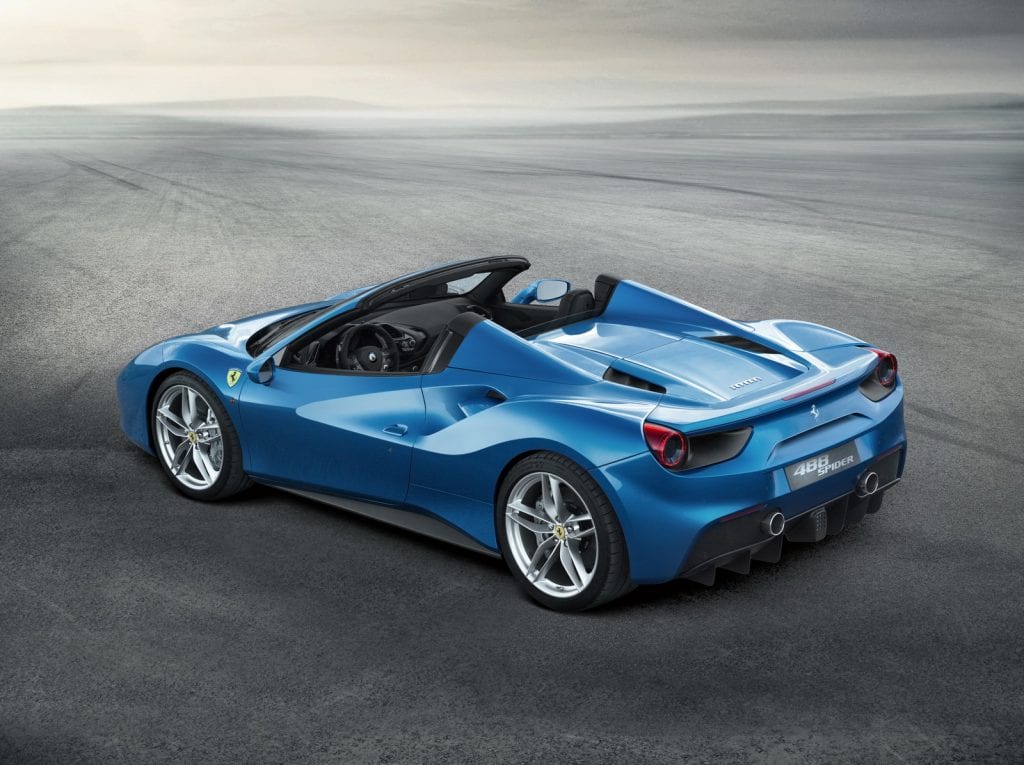 Considering that this will be an entry-level supercar of Ferrari’s two-car line up, it packs quite a punch sporting the same revolutionary engine as its non-convertible compatriot. Twin turbocharged eight-cylinder 3.9-litre petrol is what’s mounted behind, pumping out a whopping 661 horsepower and 760 Nm of torque. Usually when a manufacturer produces a convertible, speed and 0-100 km/h time is cut by a small margin. Not Ferrari though, they managed to maintain its quick three-second mark.

With its beautifully crafted body, designed by iconic coach builder Scaglietti, its underpinnings are comprised of lightweight aluminum instead of carbon fibre for a much more rigid chassis. Compared to the 458 spider it’s 23% stronger.

488 Spiders come crammed pack with all the same innovative features as the GTB, but just to refresh those new to the party it’s got magnetorheological dampers for the optimal sports car feel. The shock absorbers are coated in iron particles suspended in a fluid. When an electromagnet comes in contact, said liquid tightens up. All this can be controlled automatically or manually. The new roof weighs approximately 25 kilos less than the original roof of the GTB. Putting the roof down means more music to one’s ear, so no doubt noise lovers are already seduced. However for those not too fussed with the howling twin turbo, Ferrari has gone to great lengths to maximise noise cancellation. They’ve placed a glass wind-stop, which can be adjusted to three different heights behind the seats. The roof can be automatically retracted at a speed of 50 km/h, if the car is going any faster, the roof won’t activate.

Rivals on the road include the newly announced Lamborghini Huracan Spyder and Mclaren’s 650 S Spider.

On a slightly different note, Ferrari also announced that all new prancing horses are to include Apple CarPlay, previously only with Ferrari FF’s. Sorry Android users, but there was no mention of Android Auto.

Ferrari 488 GTB 2016 models are to launch later this year however one GTB version was spotted outside Al Tayer Motors on Sheikh Zayed Road a month or so ago. One is bound to appear online soon. Meanwhile check out all new Ferrari 458 and used Ferrari 458 for sale in Dubai and Abu Dhabi on dubicars.com 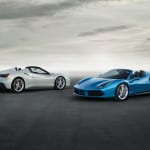 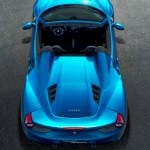 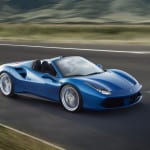 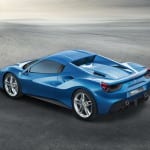 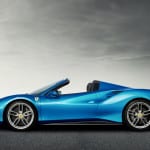 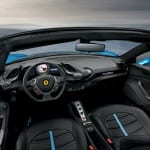 One lucky lady will receive the first Bentley Bentayga. By the way, it is sold out!

Jaguar F-Pace, its their first attempt, and its rather alluring. 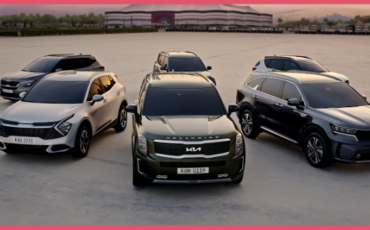