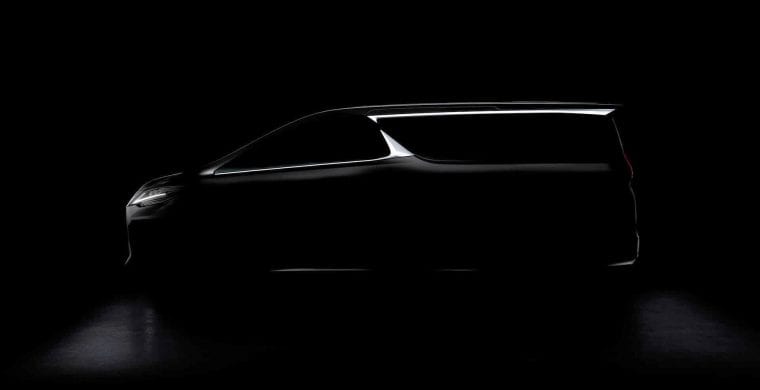 While most manufacturers are jumping on the bandwagon of building SUV’s and all-electric cars, Lexus is turning their attention to a different kind of vehicle, a Minivan.

Details remain scarce regarding the brand’s first minivan although it’s likely based on the popular Toyota Alphard and will compete with the Mercedes V-Class.

Taking a closer look at the latest teaser Lexus revealed on social media, the LM is almost identical to the Alphard, with sliding rear doors and long windows.

Earlier this month, Lexus trademarked LM300h and LM350 which would mean two variants of the luxurious minivan are on the way. The Toyota Alphard is offered with various drivetrains including a 3.5-litre V6 which will most likely power the LM350.

A hybrid drive train is also plausible as the Alphard has that as an optional drivetrain which would find its way into the LM300h.

Availability in the UAE is not yet known as the Toyota Alphard is not officially sold in the Emirates or anywhere in the Middle East. But if you really want to get your hands on one, you could always import one from China, South East Asia or Europe.

More information regarding the Lexus LM is expected to be announced on April 16, when it is unveiled at the 2019 Shanghai Auto Show.

Planning an upgrade and need somewhere to post your car for sale? Starting at just AED 99, you can sell your car in UAE on Dubicars right now.

Dubicars has new Lexus and used Lexus for sale in Dubai, Sharjah, Abu Dhabi and Ajman. 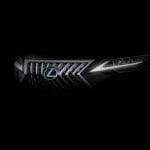 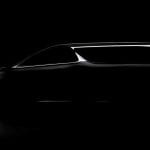 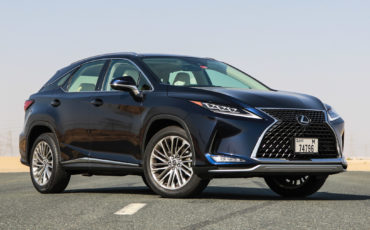 When it comes to luxurious crossovers, there’s one that stands out from the rest; the 2021…