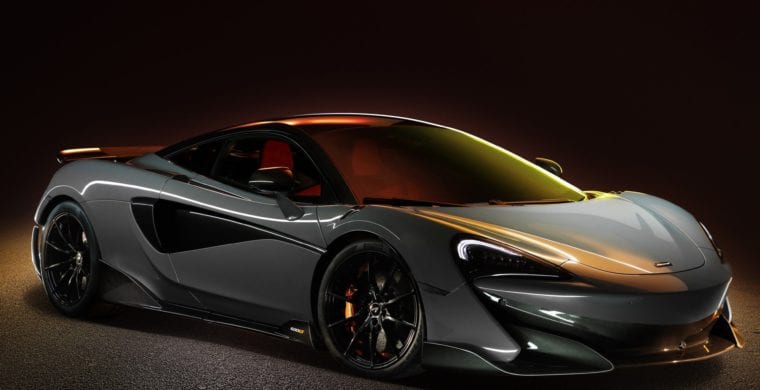 McLaren certainly has been busy recently with a slew of new sports car being announced. There’s the Senna, Senna GTR and BP23 and then there is the McLaren 600LT. Teased not too long ago, the wraps have been stripped away for all to see and the Longtail (LT) is back with vertical tailpipes.

Based on the 570S, the 600LT is 74mm longer thanks to an extended front splitter and longer rear diffuser complete with a fixed rear wing. Additionally, Mclaren says that more than 23% of the parts used are unique compared to the vehicle it’s based on.

Thanks to a weight reduction of 96 kgs and a potent 3.8-litre twin-turbo V8 rated at 591 horsepower, the McLaren 600LT excels in the power-to-weight ratio department.

As you would expect, the 600LT is quick in a straight line not only because of the motor but the lightweight carbon fibre bodywork. But that’s not all. It’s also got a lightweight braking system and forged aluminium double-wishbone suspension to keep the weight down. To ensure it handles like a racecar built for the road, the rims are wrapped in Pirelli P Zero Trofeo R rubber, the steering has been tweaked as has the responsiveness of the throttle and brake pedal, firmer engine mounts have been screwed on, and more downforce is exerted thanks to the large rear diffuser.

Inside, the McLaren 600LT is fitted with carbon fibre racing seats and large quantities of Alcantara to keep the weight down. There’s’ also the familiar large touchscreen right in the middle of the dashboard along with the fully digital gauge cluster. Customers can also swap out the seats for super-lightweight carbon fibre seats which are also found in the McLaren Senna.

McLaren Special Operations (MSO) offers buyers a wide range of unique features in order for their 600LT to stand out. This includes a carbon fibre roof and vented carbon fibre front fenders.

The 600LT will reportedly be in production for around 12 months with production starting this October.

Dubicars has new McLaren and used McLaren for sale in Dubai including a few LT’s. 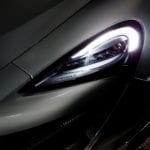 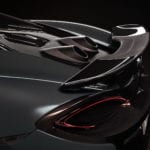 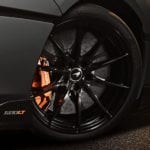 ADNOC starts rolling out self service refuelling across Abu Dhabi

50% discount on vehicle impounded fees in this Emirate