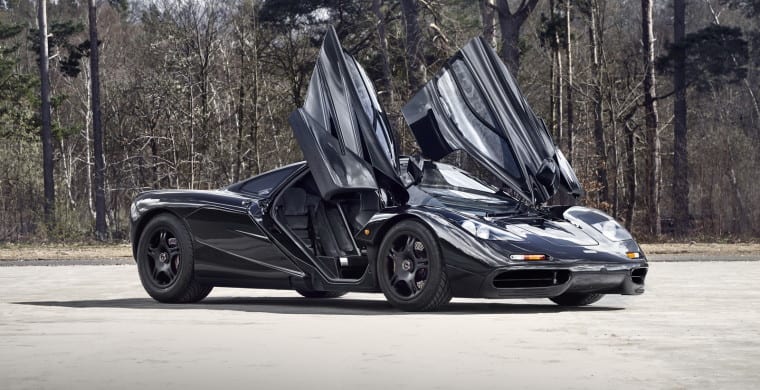 Mclaren Special Operations are tasked with piecing the ‘next icon’ together and will implement many of the brands innovative features and much like the F1; this new model will have three seats inside with centrally mounted driver’s seats.

These ultra rare supercars will make use of Mclaren’s Proactive chassis control system which is also used by their Super Series and Ultimate Series of vehicles, giving the car that extra edge. However, unlike those models, this one will cater to those who not only want to reach ludicrous speeds but those who want to reach high velocities and have a comfortable ride.

The underpinnings of the new models are constructed from carbon fibre and is to follow similar blueprints laying around the shop floor. Seeing as this upcoming model is a three seater, the light weight material will have to be reworked.

Mounted behind will be Mclaren’s potent 3.8-litre V8 motor with twin turbochargers attached; No hybrid power is to be present at any time, leaving the engine to pump out all the horsepower itself. We reckon more than 685 horses will thunder towards the rear end enabling a sub 3.5-second standstill to 100 km/h run, and it should have no problem reaching 320 km/h.

Seeing as Mclaren recently announced they would launch Autonomous drive modes, it’s unstated if this model will obtain these features.

Hidden behind codename BP23, allegedly only 64 units are to be built of the successor that left skid marks all over the history books and in our hearts. Mclaren is aiming at a 2018 launch date and a higher price tag than before.

Want a fast British sports car with a rich heritage in F1? Find new Mclaren and used Mclaren for sale in Dubai and Abu Dhabi. 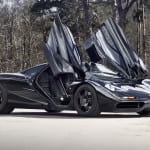 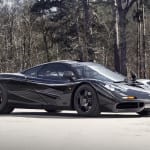 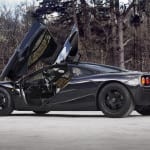 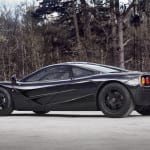 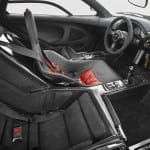 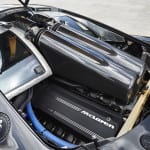 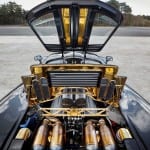 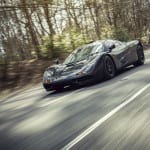 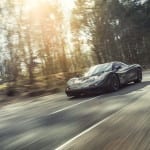