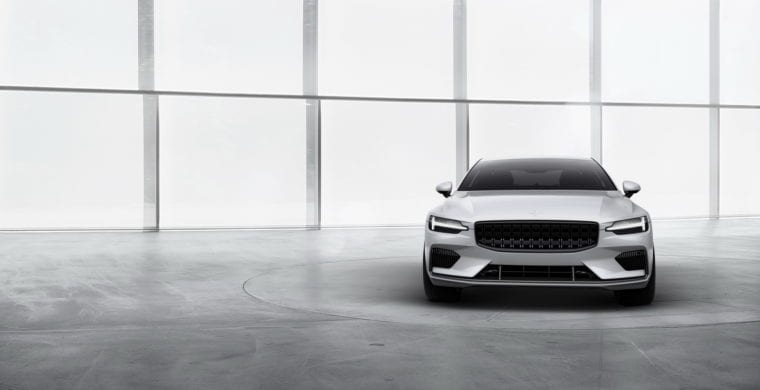 Recently Polestar and Volvo have gone their own separate ways, leaving one to do their thing with the world’s safest cars and the other to create sleek, performance derived vehicles. The new Polestar One has been officially revealed and is a step in the right direction.

Said to be their Halo vehicle, this premium two-door four-seater Gran Tourer is powered by an ‘Electronic Performance Hybrid’ power unit. Producing a mega 600 horsepower and 1,000 Nm of torque, Polestar are elegant and powerful.

Power comes courtesy of two electric motors driving the rear axle and a 2.0-litre four-cylinder Drive-E engine rotating the front. The rear pair generates 218 horsepower and allows the model to travel solely on electric power alone up to 150 km.

Polestar wants their first independent a truly remarkable one. Wearing full carbon-fibre bodywork, the performance derived brand has fitted Öhlins Continuously Controlled Electronic Suspension. Together, they provide a lighter package and improve torsional stiffness up to 45%.

Is Polestar One the only one?

Polestar has already announced that their upcoming models will all be fully electric starting with the Polestar 2 which is slated to enter production in 2019. Going head-to-head with Telsa will be no easy task, but Polestar does have a third model to expand their lineup creatively named Polestar 3.

Pre-order books for the Polestar One are open now. While there is no launch date known at the moment, if the model launches within the next year or so, it would benefit from a wide range of benefits when bought in the UAE.

Dubicars.com has new Volvo and used Volvo for sale in Dubai, Sharjah, Ajman and Abu Dhabi. 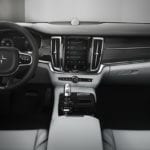 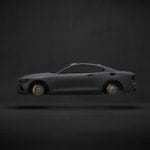 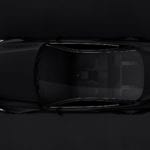 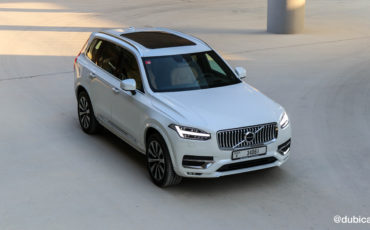 Completely redesigned for the previous model year and updated with the brands signature style, the 2021…