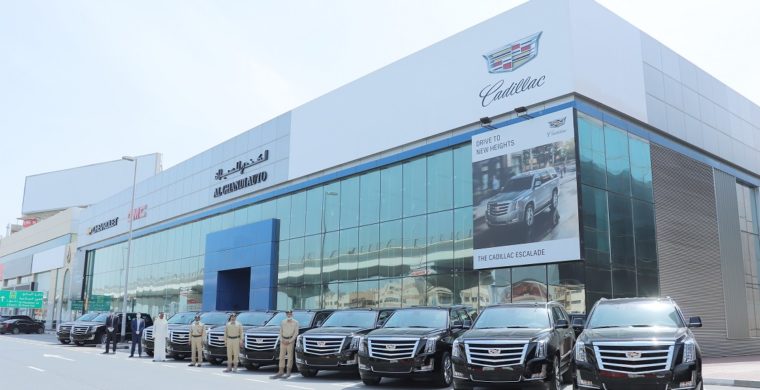 Al Ghandi Auto, the official distributor for Cadillac vehicles in the United Arab Emirates has given no less than 10 brand new Cadillac Esclades to the Dubai Police to show there appreciation for their efforts in the fight against COVID-19.

“Dubai Police is committed to a safer city and as such is honored to receive support from local organizations in our fight against COVID-19. This generous donation of 10 Cadillac Escalades from Al Ghandi will greatly support our officers on the front line who are carrying out vital patrols to ensure the safety of residents in the Emirate.” Commented Major General Abdullah Ali Al Ghaithi, Director of the General Department of Protective Security & Emergency commenting on the donation.

The 10 new vehicles will settle in along some of the most incredible cars a police force could have.

Currently, the Dubai Police are working around the clock to ensure the safety of residents during the COVID-19 situation and encourages residents to maintain social distancing.

Joining them on the occasion were Mark Jenkins, CEO of Al Ghandi Auto and Waleed Al Sayed, General Manager of Sales at Al Ghandi Auto. Haven’t moved your car or left it dirty outside for to long? Be warned that both… 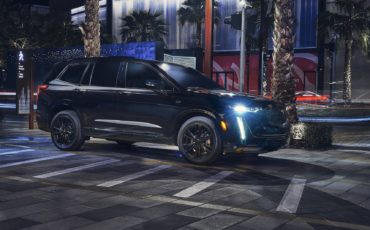