The highly anticipated 25th outing for Mr Bond with the release of ‘No Time To Die’ is continuing to smashi records across the world.

If you like your martini shaken, not stirred, not only can you enjoy the theatrical release of another 007 epic, but Dubi Cars also brings you the opportunity to ride around the UAE in nothing less than an Aston Martin, thanks to a re-signed partnership with the iconic luxury car manufacturer.

Your very own 007 mission awaits, minus the treacherous assignment. The 25th James Bond film sees Bond return to active service in an Aston Martin DB5 Junior, a car with a historical past; it appeared in the 1964 James Bond film Goldfinger and has since appeared in six more Bond movies.

Dubi Cars are proud to announce their renewed partnership with Aston Martin. After being dissatisfied with the level of service elsewhere, they have decided that Dubi Cars is the right partner for them.

“Sometimes the old ways are the best”

Dubi Cars is a trusted digital platform to buy and sell cars across the UAE and the new Aston Martin partnership includes a range of digital marketing solutions to push their new cars, making it easier for you to take any of these timeless beauties to the streets. 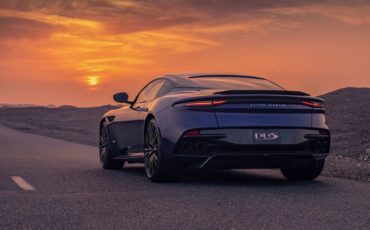 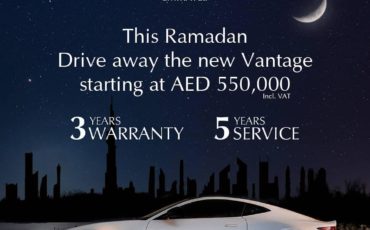 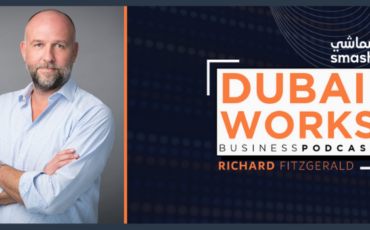