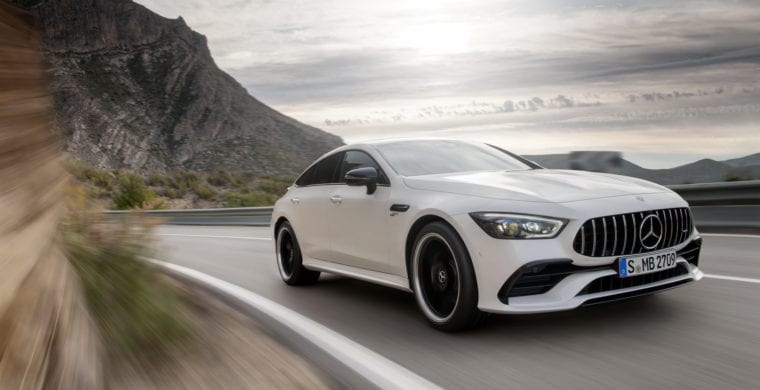 Having just been confirmed at the recent Geneva Motor Show, the Mercedes-AMG GT 4-door won’t be limited to the two variants announced as a Hybrid version is said to be in the works and is said to arrive by 2020.

Once again, journalists during the event questioned Tobias Moers, Boss of AMG on the subject of a hybrid version of the AMG GT 4-Door. While dodging the question about its launch date, he did provide an insight on what to expect in terms of performance.

“Now, at AMG, hybrid is a performance hybrid. It’s not necessarily a long-range hybrid. But it gives you some freedom to ride purely electrical.” said Moers.

About the new Mercedes-AMG GT 4-Door

The new Mercedes-AMG GT 4-Door uses a unique 4Matic all-wheel-drive system, but there is a possibility other variants may be fitted with a rear-wheel drive system for a ‘wilder’ ride.

Underneath, Mercedes latest addition to the family shares it’s underpinnings from the current AMG E63 Estate and has been reworked to deal with the additional power.

Now that the CLS 63 discontinued, the Mercedes-AMG GT 4-Door serves as a more upscale version and is currently being prepared to be delivered to dealers later this year.

Customers in Europe can pre-order their Mercedes-AMG GT 4-Door models this summer and can choose between base and S variants.

Both versions are fitted with the 4.0-litre BiTurbo V8 petrol engine with the former rated at 576 horsepower and 800 Nm of torque while the latter makes do with 630 horsepower and 900 Nm of torque allowing the four-door sports car to launch from 0-100 km/h in 3.2 seconds before hitting a top speed of 315 km/h. 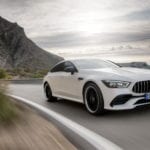 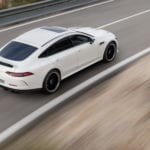 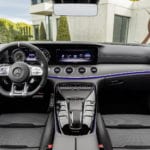 Is this the end of the line for the Audi R8?