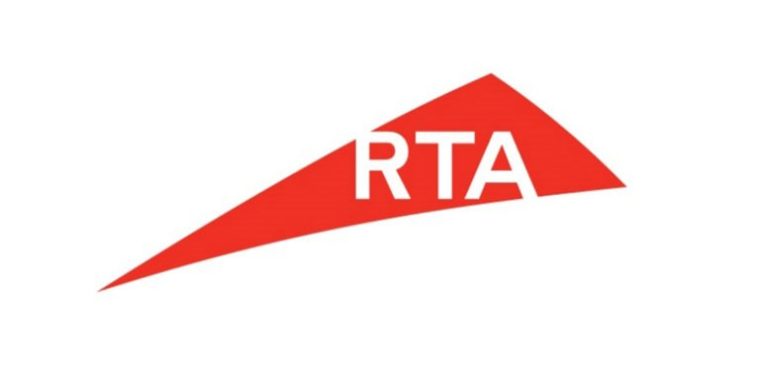 Late last week, the Roads and Transport Authority (RTA) Dubai will auction off 300 distinct 4 and 5 digit plates at its 60th online auction.

Registration opens today (Sunday, 1st of June) with the online auction starting at 8 am on the 7th of June. The online exclusive auction will conclude after five days according to the RTA.

All bidders must have a traffic file opened and valid in Dubai. The auction is subject to 5% VAT. Bidders must also hand over a security cheque for AED 5,000 made to the RTA and pay a non-refundable participation fee of AED 120.

“Online auctions are particularly appealing to a large segment of the community as they offer fans the liberty of selecting their fancied plates in a hassle-free environment.” Said the RTA.

The RTA’s call centre has been boosted by a dedicated team of agents ready to assist the public if they have inquires relating to the upcoming online auction.

Will there be a new record for the “Most Expensive Number Plate Ever Sold”? Probably not, but you can expect some big money being spent on special plates.