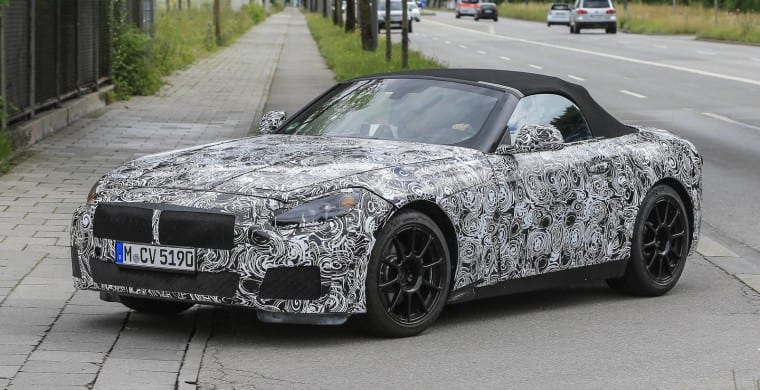 After being spotted a fair few times testing in various climates, new reports suggest there is more to come from the BMW before it’s official launch in a year or two and yes that includes its power train.

An anonymous source claims that the BMW Z5 (still unconfirmed name) will be equipped with a hybrid powertrain and that power is to be sent to all four wheels. If the hybrid system is to be paired with a petrol engine or if it’ll be a plug-in system is unconfirmed.

No exact engine specifications are known, but it’s highly plausible that both the six and four-cylinder motors transition there way into the next generation with higher outputs and better fuel economy.

Test mules have been spotted adorning a soft top roof, which was last seen on early BMW Z4 and Z3 models. This potentially rules out the clunky metal folding hard top roof that recedes into the boot and takes up space. Solely providing a soft fabric roof leads to less weight and extra boot space.

No release date or price is known, we do know that the latest BMW Z model is set to be officially unveiled later next year or early 2018. And as it’s a joint venture with Toyota, we can expect the Japanese version shortly after that. Fingers crossed it’s the Toyota FT1!

Seeing as there a still a few days until then, why not check out new BMW Z4 and used BMW Z4 for sale in Dubai, Sharjah and Abu Dhabi. 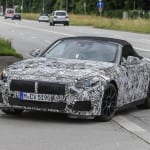 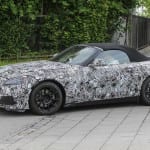 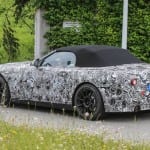 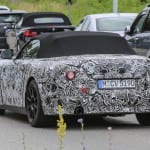 Sorry, all 25th Anniversary Vipers are sold out

2017 Mercedes-Benz E63 models to have one powertrain