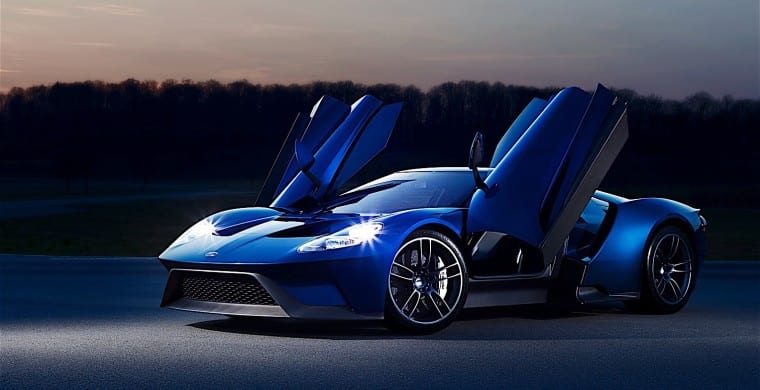 Are you sad you didn’t quite make the cut enabling you to purchase your very own 2017 Ford GT? Or any year model Ford GT for that matter? Ford has got fantastic news for you as they are increasing production of the all-American Super Car.

It’s unknown why exactly they decided to increase production. However, we have a feeling those who got denied at first we’re not too happy with Ford as a handful of those are previous Ford GT owners and were beaten by those with deeper pockets. On top of the 250 units that were to be built over a few years, an additional set of models will be made over an extended two years.

For those who have been living under a rock, powering the rear wheels is a V6 3.6-litre EcoBoost petrol engine. Even though it’s two cylinders smaller than previous generation’s which were powered by 5.4-litre V8, 2017 models pump out over 600 horsepower, which is plenty of power to get from 0-100 in 3.2 seconds! That’s on par with the Lamborghini Huracan and Ferrari 458 Italia. There is a slight downside to the engine as it’s exclusively mated to a 7-speed semi-automatic gearbox with paddle shifters for that extra edge.

As it isn’t a first come first serve product, each owner that is hand picked by the American brand have a multitude of options to cram inside the cockpit and a variety of interior and exterior colour patterns to make each one as unique as possible.

Looking for a used Ford GT for sale in Dubai? Dubicars.com has you covered. 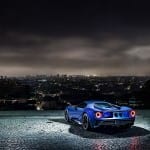 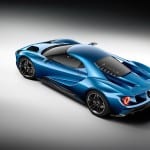 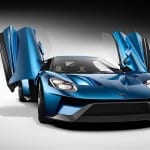 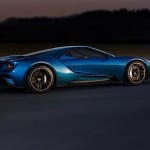 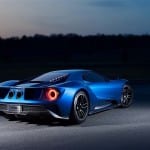 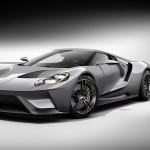 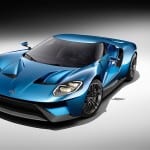 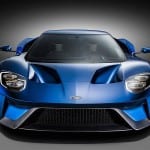 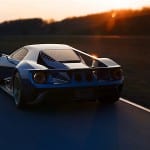 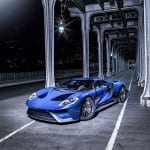 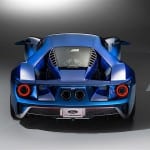 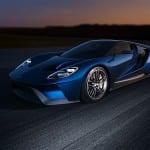 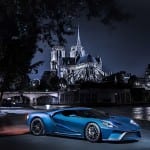 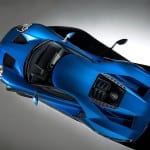 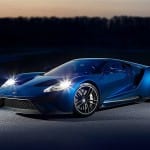 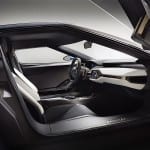 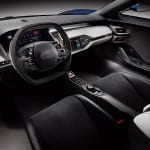 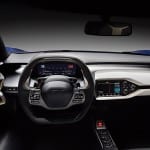