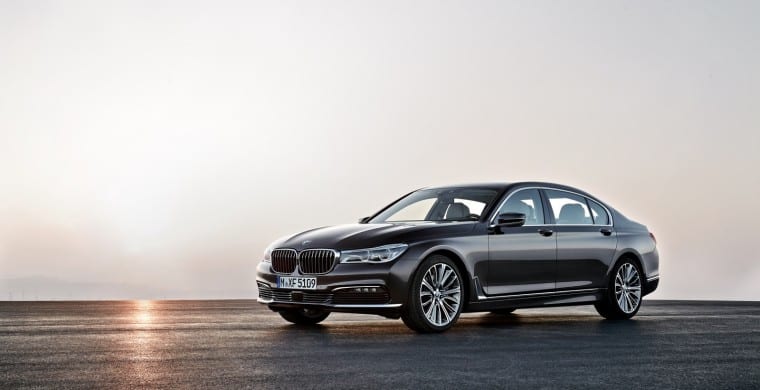 BMW is set to launch the 2016 BMW 7 series which enters its sixth-generation. This time round BMW has chosen to improve one of the biggest drawbacks of the vehicle, it’s weight. The body of the car is now made from a combination of carbon fibre, magnesium, steel, plastic and aluminium which gets rid of up to 200 kilos. With this weight reduction, the German manufacturer says the new BMW 7 series 2016 is “the lightest luxury sedan in its segment”

The exterior of 2016 7 series BMW has been given a flatter front end with the split double kidney front grille. On each side are the new LED headlights from the BMW i8. In turn BMW made the car look bigger width wise than the previous generation, which it actually isn’t. The inside of the BMW new 7 series 2016 has been given an overhaul to give it a more modern feel, with a new digital instrument display panel which can be customised by the driver. It also comes with an iDrive 5.0 infotainment touch screen system with navigation, Bluetooth connectivity, vehicle settings, office applications and much more. Also available as an option will be a 7-inch wireless tablet that can be used to control various programs, an ‘Ambient Air’ package which releases fresh fragrances for the occupants and wireless phone charging for the first time. Something very interesting that will be available with the BMW 2016 7 series is “Remote Control Parking” which will enable the driver to remotely control in or out of forward parking spaces or garages (parallel parking might be difficult) without sitting behind the wheel. As always, two models will be available in the 7 series 2016 lineup. The 750i which will have a 4.4 litre turbocharged petrol engine with 445 horsepower and the 740i will come with a 3 litre turbocharged petrol engine with 320 horsepower. Both will come with an eight-speed automatic gearbox. Early next year BMW will also launch a plug-in hybrid version of the 740, which will be called the 740e, powered by a 2 litre 4 cylinder petrol engine as well as an electric motor. Its gearbox will be an eight-speed automatic which will be able to run solely on battery power for 37km and can reach a top speed of 120 km/h. The 750i will come with an all-wheel drive platform and the 740i will send power to the rear wheels.

These are the only power plants mentioned so far, more are expected to be announced soon. The 2016 7 series release date is slated for later this year in the US and will surely make its way to the UAE soon after that. In the meantime you can check our current listings of BMW 740 and BMW 750 for sale in Dubai. 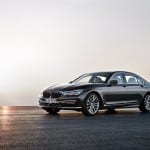 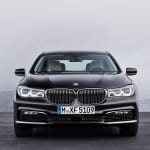 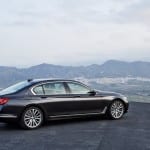 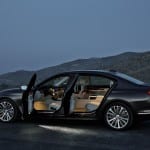 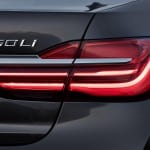 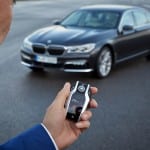 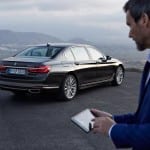 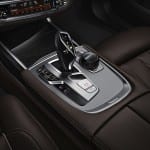 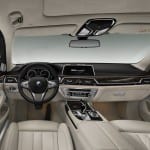 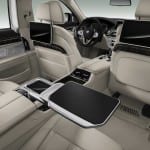 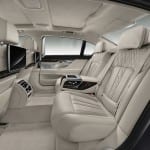 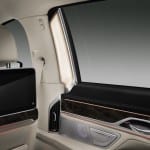 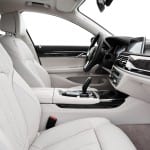 How to get a driving license in Dubai

Ferrari 488 GTB – the newest supercar from Ferrari is almost here