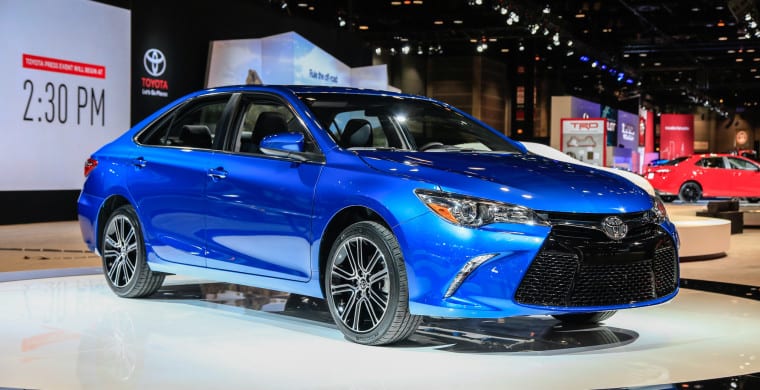 America’s favourite 4-door sedan and probably the UAE’s preferred choice is getting a touch-up. Unchanged since the last generation made its debut in 2011, the Toyota Camry 2016 receives heaps of new features inside and out. 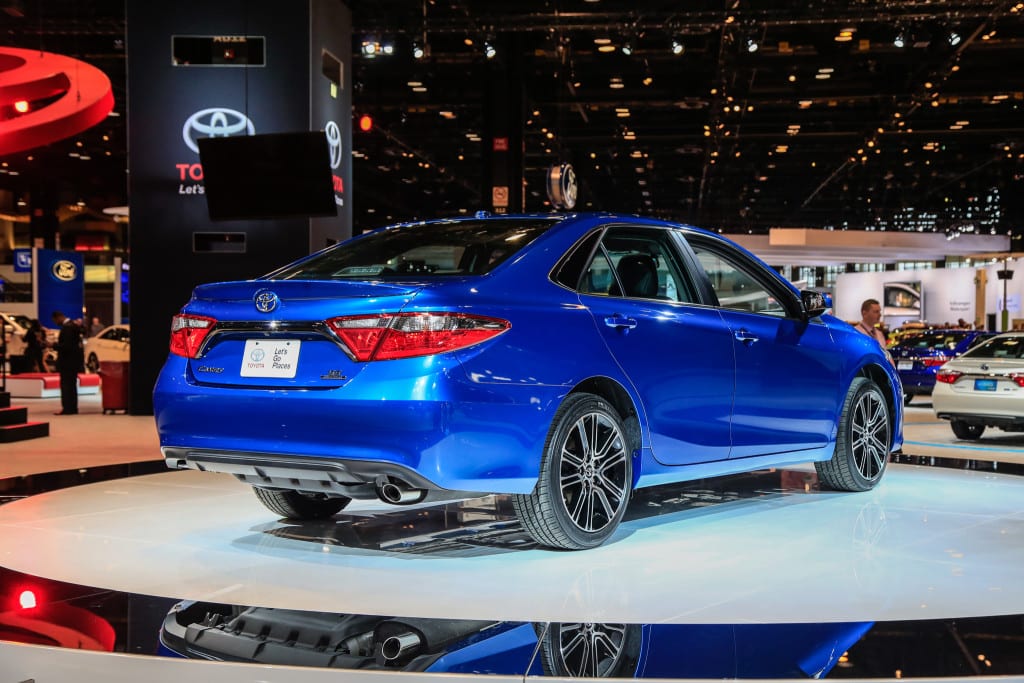 New Camry 2016 models will feature new body styling adding more curves, a tighter front grille, smaller headlights with optional LED lights. At the rear, LED tail lights will be standard and above where the license plate is bolted on is a chrome awning.

Four separate trims will be available for the 2016 Camry, starting with the standard S model, SE, SE plus and the highest trim level, Limited. Depending on the trim you opt for interior options will vary. You’ll get either a six or seven-inch touchscreen infotainment featuring navigation, vehicle settings and other useful applications in the centre console. In between the tachometer (RPM) and speedometer found in the dashboard, a new display has been added. This display can be used to view the navigation or check what the onboard computer has to say.  Qi wireless charging makes its debut in the 2016 Toyota Camry as an optional extra, which is a great addition as it means no wires getting tangled up or getting stuck in the sides of the seats. Qi wireless charging makes its debut in the 2016 Toyota Camry as an optional extra. This is a great addition because it means no wires getting tangled up or getting stuck in the sides of the seats and of course adding a simple charging solutions for mobile phones.

Two engine variations can be dropped into the Camry 2016. The smaller being an inline four cylinder 2.5-litre petrol engine which generates 178 horsepower. The big boy option is six cylinder, 3.5-litre petrol engine rated at 268 horsepower. If hybrid is your thing, Toyota will offer an Atkinson-cycle 2.5-litre four-cylinder paired with a hybrid synergy drive scheme. All engines will be mated to a six-speed automatic gearbox and will power the front wheels (FWD).

The Camry’s biggest rival comes from Honda in the guise of the Accord, and we can’t forget Toyota’s luxury in-house brand Lexus with their ES300 series. How do they stack up when comparing their 6 cylinder engines side by side? Modified suspension will be present on the new Camry 2016 coupled with new shock absorbers making the ride a lot smoother. Additionally sound-proofing aspects of the car have been ramped up in an effort to provide a quieter atmosphere inside.

In 2016, Toyota will provide a sporty special edition Toyota Camry (seen in the pictures). The special edition will be available with two eye-catching exterior colours –  Blue Streak Metallic and Blizzard Pearl. Features include a moonroof, 18-inch V-spoked rims, smoked rear lights plus distinctive badges outside the vehicle. Inside, blue accent stitching has been added to various parts such as the seats, gear lever base and special edition has been embossed into the floor mats. Qi wireless charging will come standard with this model.

The Toyota Camry 2016 price UAE starts at 83,900 AED for the S model and will be available for purchase in the UAE some time in 2016. For the time being you can have a look at our listings for new Toyota Camry and used Toyota Camry for sale in Dubai.

If you’ve ever taken a cab ride in the UAE, chances are it was in a Toyota Camry and chances are it has rolled a good distance. I personally sit in ones that have over 800,000 km! In other words, this is a trusted vehicle that should last. 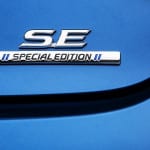 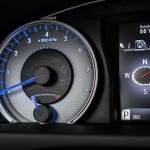