What our customers are saying about the Audi Q7 in Dubai, UAE

Layla - Bought my pre owned Audi Q7 for sale in Dubai, UAE last year for a fantastic price. It’s the 3.6 V6 model with the Quattro system and is fully loaded. Third-row seats, multimedia options and the rest make for a great ride. Next year I'm planning to upgrade to a used 4.2 import model.
Pros: Quattro system, headroom and features.
Cons: Off road capabilities in Dubai.

Aladdin - When I searched online for a pre owned Q7 it came down to an import 35 TFSI model or 2.0 TFSI Quattro version. It took a while to decide between the two cars, but I made the right choice with the second hand 35 one. Inside, it has everything I need plus many safety features to keep my family safe.
Pros: Interior materials, engines available and exterior styling.
Cons: Price tag when new.

Rey - When it was time to buy used Audi Q7 in Dubai, UAE, I went straight online to buy a second hand model, and there were many to choose from. The price in UAE was exactly in my budget, and the options it has are unmatched compared to other cars. When it is time to upgrade, I’ll export my car to Africa and sell it there as it is very popular.
Pros: Interior space, options and presence.
Cons: Rear seats are uncomfortable.

Five reasons to buy an Audi Q7 in Dubai, UAE

Audi entered the SUV market with the Q7. For their first take in the segment, it wasn’t a bad one as it drew inspiration from Volkswagen and Porsche as in all fairness they are based on the same platform. Seating is available for up to seven people, and each model is equipped with the brand's patented Quattro drivetrain. 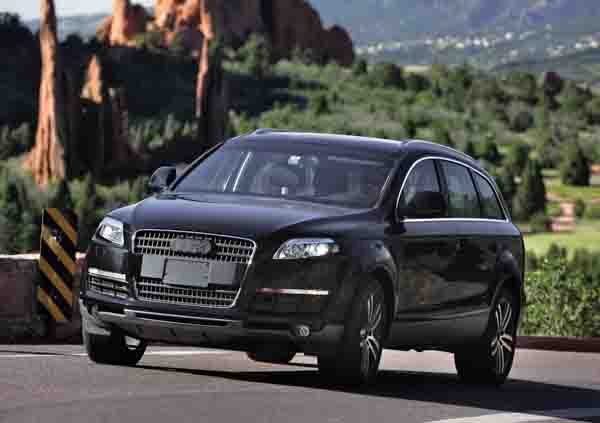 In its first generation, the Audi Q7 aims towards on road driving instead of off-road driving.

S Line models were available during the later years and feature unique badges, cosmetic changes giving the Q7 a sportier look and an exclusive trim inside. 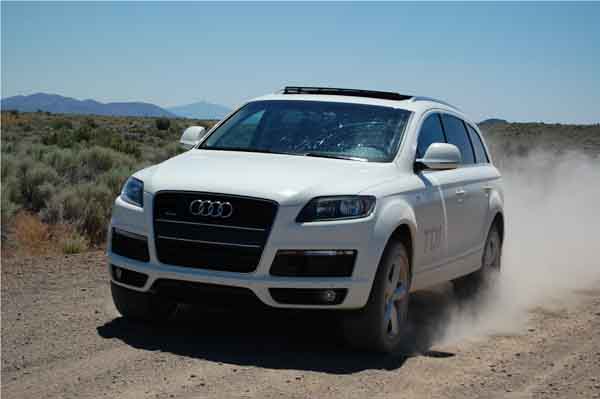 In 2010, the model received a facelift which includes a new set of lights all around with optional daytime running LED’s, chrome accents, new rims and minor tweaks to the bodywork. Inside, the brand updated the multimedia system and added ambient door lighting, a new instrument cluster and interior options.

Engine options include a V6 and V8 with various displacements starting from 3.6-litres. Diesel buyers are in for a treat as there is a V12 TDi model available. Q7’s are exclusively available with an automatic gearbox powering all four wheels. 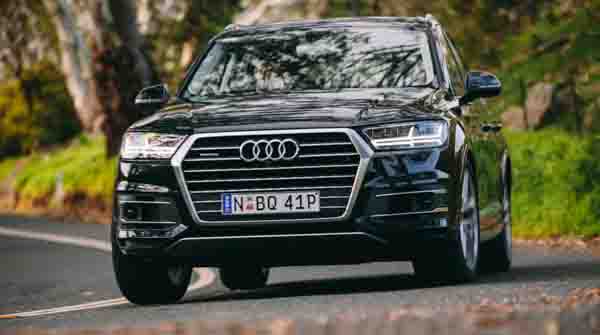 Audi renewed the Q7 after ten-odd years. Not only does it sport a brand new exterior and reworked exterior, but the SUV also weighs in 325 kilos lighter.

Standard features are identical to the previous generation with the exception of 18-inch rims. Optional extras stay equal as well. However, the list goes on to include, Band & Olufsen sound system, 21-inch alloys and advanced parking system. Standard safety features are plentiful and include ABS, multi airbags, speed limiter and Audi Pre Sense City.

On top of all that, Audi introduced a range of firsts in the automotive industry. Predictive Efficiency Assistance uses the navigation system to alert drivers of upcoming areas of slow moving traffic and can adjust the speed of the vehicle via the adaptive cruise control if one was speeding. Turning assistant monitors surrounding traffic when turning at low speeds and in tough situations, the system activates the vehicle's brakes. 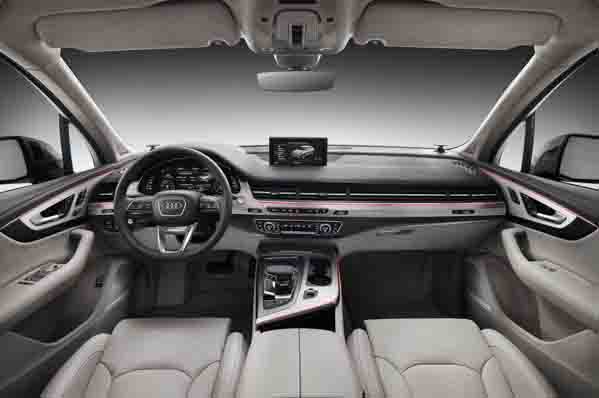 Top tier models have equipped with the brands new and revolutionary digital dashboard that can not only be used to read the gauges but also used to display navigation and pretty much anything else that can be viewed on the multimedia system.

The V8 motor is no more, instead is an engine half of its size with four cylinders. The V6 remains with both units powering all four wheels. As with the previous generation, power is exclusively driven by an automatic gearbox.