What are customers saying about the CL-Class in the UAE

Waleed - My import used CL63 AMG is incredible. The power has, the speed and it just looks so good. My only problem is that the engine is so powerful, yet the sound is so weak. Other than that, i’m still considering to export the car when I leave.
Pros: Speed and looks.
Cons: Could make some noise.

Rashid - I bought a pre-owned CL65 AMG in Dubai, and in my opinion, it’s the best car for the UAE. Ventilated seats, excellent A/C, navigation and it's very fast. I highly recommend these cars to buy.
Pros: Interior options.
Cons: High price with options.

Amir - My second-hand CL 500 is an awesome car, excellent power from the engine but it can get a little thirsty at times. Other than that, I’ve had tiny problems with it since I got if for a good price.
Pros: Powerful V8 engine
Cons: Not kind to one's wallet.

In 1992, this was the top of the range coupe in Mercedes-Benz line, and it stayed at the very top until 2014 where it was replaced by the S-Class Coupe. CL’s were full of luxury both inside and out and are based on the S-Class series line-up. 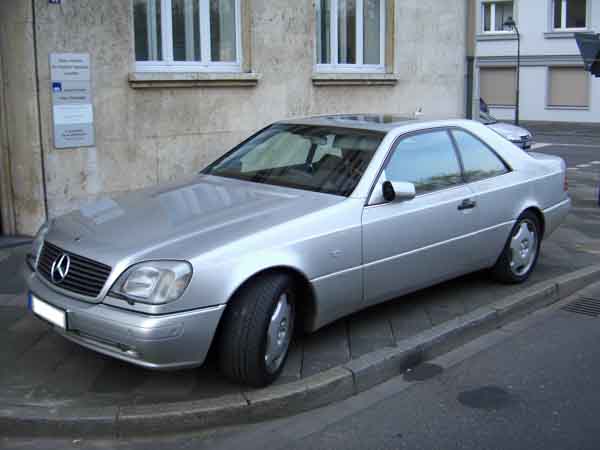 The last three of the seven are very rare cars and are rarely seen on the roads due to how many exist. All the models are surprisingly silent and easy to drive. 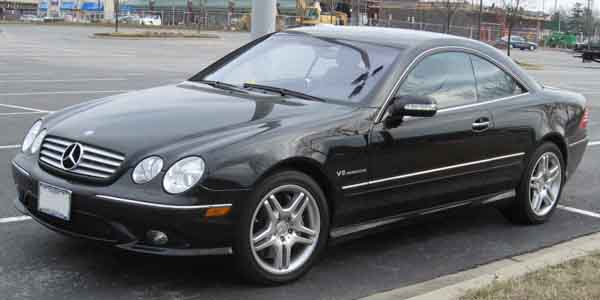 Still following in the footsteps of the S-Class, the exterior received a refresh and headlights similar to the E-Class. The wheelbase is shortened by around 203mm. Active body control, active suspension and Xenon headlights now came as standard across the board as did parking sensors. Previous optional extras and standard features were retained for another generation with the massaging front seats being added to the list.

4-speed automatics were dropped and replaced with a 7-speed one instead with the 5-speed being retained. 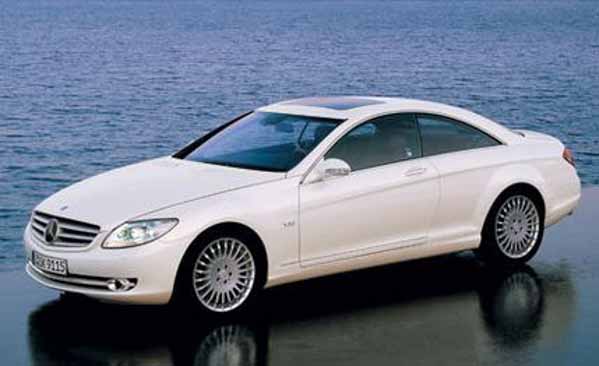 In its last generation, the CL-Class received a major overhaul with a sleeker exterior and interior. The external b-pillar is completely removed, and boot space increases to rival any sedan, Distronic cruise control is an optional extra as is night vision.

In 2007, a special edition launched. Limited to just 40 units, this version of the CL 65 AMG commemorates the day AMG was founded. These models have a numbered badge near the COMAND controller, unique seats and roof lining. A special lick of paint is only available in this model. 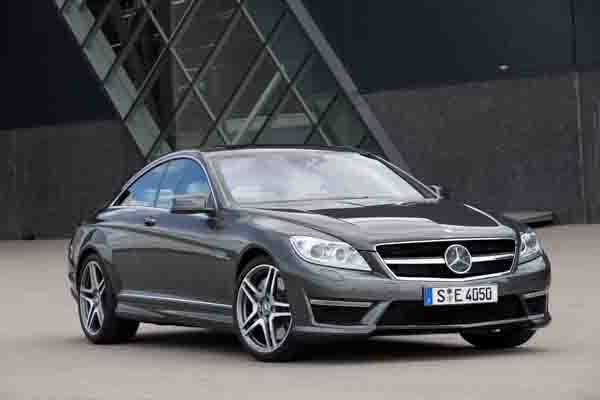 2011 models received a facelift, with a new grille, headlights combining LED and Xenon, LED fog lamps, new bumpers and other bits. Improvements made underneath the bonnet and the interior.

New features were added such as lane keep assist, night view plus, active blind spot detection and a new wooden trim. Some came as standard whereas others were extras, both the previous generation options are available.

Each engine is mated to a 5-speed or 7-speed automatic transmission powering the rear wheels.