What are customers saying about the BMW 3 Series

Ron - For entry-level cars, 3 series sedans are great cars. I bought a second hand import 325i from a dealer here in Dubai. Clean car, no major problems and the 4-cylinder has got some kick to it.
Pros: Good fuel economy with four cylinders.
Cons: Could have more style.

Asif - My pre owned 335i is a fantastic sedan. All my friends want to ride in it everywhere we go because of its power and supreme build quality. Excellent car I would recommend to everybody to buy this car.
Pros: Build quality, gearbox and power.
Cons: Nothing.

Karam - Got my used 316i for a good price months ago, nice fuel economy and the interior is very good except the rear. It can be a little cramped.
Pros: Fuel economy and power.
Cons: Rear legroom.

Five reasons to buy a 3 Series sedan in Dubai, UAE

Appearing on the market in 1975, the 3 series vehicles are BMW’s best selling model with millions of units sold around the world; it has won numerous awards throughout its tenure. Spawning many body shapes over the years, there is something for everyone to choose from in the 3 series range, and even though it is a base-level German sedan you can always expect the highest quality in terms of engine performance and specifications. Rivals on the Road include the Audi A4, Jaguar XF and Lexus IS series. 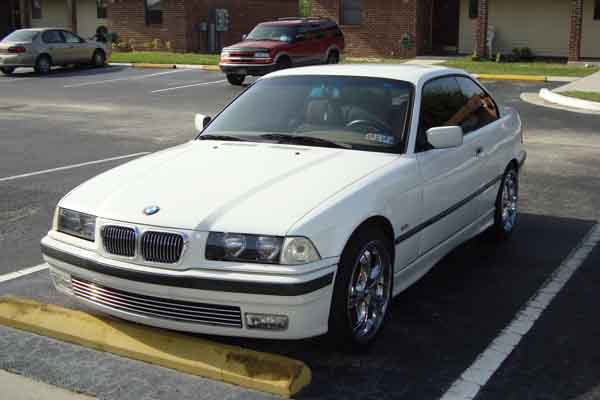 Coupe models were badged with similar numbers and had Ci tacked on, i.e., 318ci and 330 Ci. Options remained the same with the only two differences; the rear doors. Mighty M3 models also returned with tuned version of the stock engine. M3’s came in all three forms as well and had on optional CSL package which added more sportiness.

Models in this lineup are either powered by a single four cylinder 2.0-litre petrol engine in basic models. Higher models receive a host of 6-cylinder motors with various displacements including 2.2, 2.5, 2.8. 3.0 and 3.2 litres. Most powered the rear wheels with the exception of the 3.0-litre engine that could be equipped with an all-wheel drivetrain. 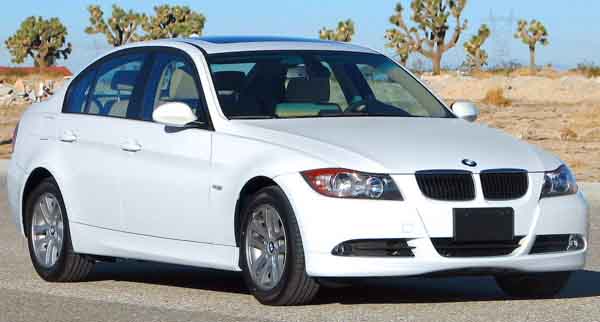 Slightly revised for the next generation of entry-level luxury sedans, mainly the exterior was redesigned with minor touch ups to the interior. The majority of standard specifications remained the same with a fair few becoming standard options. All models and body styles stayed onboard, and the 330 xi was introduced. All models come stock with multiple airbags, stability control, alloy rims and ABS.

Few engine displacements were dropped, and a V8 4.0-litre petrol engine was added to the lineup to power the M3. The gearbox was enhanced once again; all models came with a 6-speed manual or automatic whereas the M3 can be equipped with a 7-speed auto/manual gearbox.

Refreshed again, the front end is completely redesigned with various other bits of the body work smoothed out for a sleeker design. Power plants are upgraded to, pumping out more horsepower and giving better fuel economy.

All models came standard with keyless entry, fabric interior with the option to upgrade to leather, electric front seats and a CD stereo. Optional extras include a sunroof, enhanced iDrive computer system, a selection of alloy rim sizes and brighter headlights.

6-speed automatic transmissions stayed onboard for another few years as did all the engine options. One new engine is added; 1.6-litre 4-cylinder that powers entry level cars. M3 models retained the V8 motor paired to either a 6-speed manual or 7-speed auto/manual. 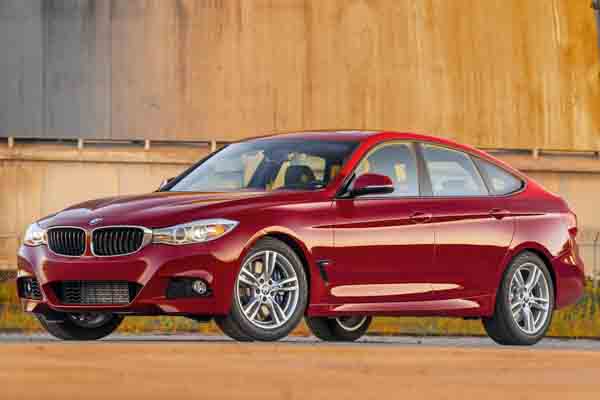 After three years a new look was inevitable, as the played around with the looks, they added another 93 MM to the wheelbase adding more space for rear passengers. BMW also used lighter materials during construction and reduced overall weight by 40 kilos.

2013 saw the introduction of the 328i Gran Turismo and other GT models joined into the already lucrative lineup. These models added more space for rear passengers, boot space and four or five seat setup.

6-speed auto gearboxes were dropped in favour of 8-speed ones instead for regular models. M3 models stuck with the same engines and transmissions. Engines and outputs remained identical.

In 2014, BMW M3 removed the V8 option and replaced it with a twin turbo V6 motor instead.