What are customers saying about the Lexus LX series in Dubai, UAE

Abdul - I bought my second hand Lexus LX570S for a great price, and what fantastic cars they are. I can see why every other person owns one.
Pros: Great features, off road capabilities and power.
Cons: Can get thirsty quickly.

Mohammed - Buying a pre owned 2011 LX 570 model was the best idea ever, it was either this a Land Cruiser or top of the range Nissan Patrol. But neither of the two could compare, the price was a little higher but worth every dirham.
Pros: Value for money, power and interior options.
Cons: Odd noise coming from the second row.

Ali - Excellent vehicle for the climate and terrain here in the UAE, I can drive it on a Friday to the desert for a couple of hours and drive back to meet my friends at Dubai Mall afterwards for a movie.
Pros: Comfortable front seats and good off road and on road.
Cons: Third row seats are cramped.

About the LX series

Only two models of the LX series are known or even seen at those are the LX470 and LX570. 1996 marks the launch of this luxury SUV and it proved likeable all around the world and especially in the GCC, that would explain why there are so many used Lexus LX570 for sale in Dubai, UAE. With powerful engines throughout it’s lifespan, 2016 models propelled the icon into its latest generation and hopefully more to come, with heavy hitters such as the Infiniti QX80, Range Rover and Mercedes Benz GL Class.

Even though it’s an SUV, LX stands for Luxury Crossover.

About the pre owned Lexus LX 470 for sale in Dubai, UAE 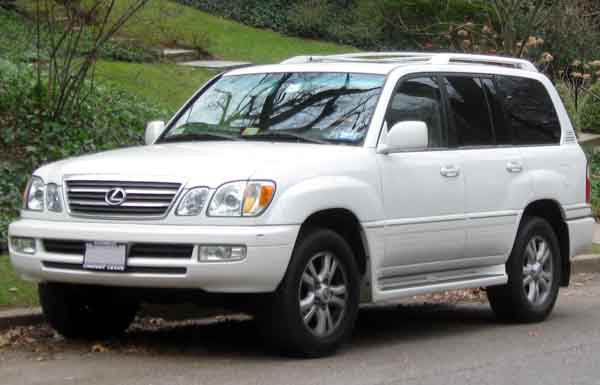 As mentioned previously, the LX series rolled off the production line during the mid 90’s. To many, it appeared as just an enhanced Toyota Land Cruiser. However, it was far more than that. Standard features include leather upholstery, heated seats, climate control, CD player, sunroof and seating for up to eight people. As the years went by more and more features became standard such as powered front seats, cool box, navigation, rear TV screen with a built-in CD player, trailer coupling and 17-inch alloys as well as xenon headlights.

About second hand Lexus LX570 for sale in Dubai, UAE 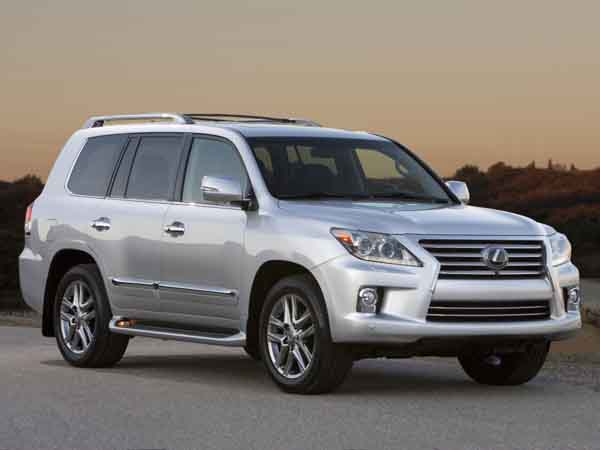 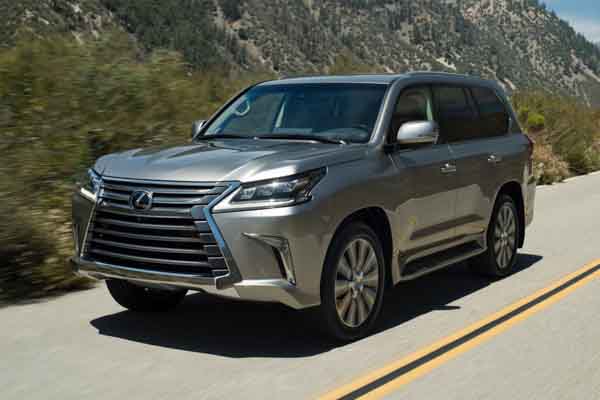 This generation also introduced us to the Titanium, Sport Platinum Plus and Supercharger models, all of which have distinct markings to their exterior and minor interior changes to give consumers a wider variety.

The latest re-imaging of the LX 570 came with 2016 models, a massive front grille was added with pincer-like LED lights attached to the front, while round the back new LED rear taillamps were added for smarter look and it even includes Audi style indicators. Now riding on 21-inch rims as standard along with a cool box (finally) a few other extras were added to base models as were a multitude of colours.

All the options from previous models became standard too along with additional safety features such as brake assist, lane departure assist, adaptive cruise control, rear cross traffic alert and more are available as extras.