What our customers are saying about the Lexus ES sedan in Dubai, UAE

Ewan - When I got into an ES 350 for the first time, I knew I wanted to own myself one day and so I did. I got a second hand one for a good price, and it’s practically perfect no faults and no problems at all.
Pros: Options and decent engine.
Cons: Nothing to report about at the moment.

Rajesh - ES 250 is an excellent car for a few reasons, it’s fuel efficiency, nice options and still has power. Lexus did a fantastic job of the years to build the almost perfect car.
Pros: Light on the wallet and lots of features.
Cons: Can be overpriced.

About the Lexus ES series

Since the birth of Lexus way back in 1989, these cars have been present ever since. Seen as the more reserved of the Lexus lineup, but that doesn’t mean it falls short regarding luxury. It’s also one of the only Lexus models to come stock with a manual transmission and a front wheel drive platform. Over the years various models were available, all of them based on the Camry and later on the Avalon platform. Much like other Lexus models, these cars won multiple awards around the world including the safest car. Main rivals in today’s market consist of the Infiniti Q70, BMW 5 Series and the Mercedes-Benz E Class. 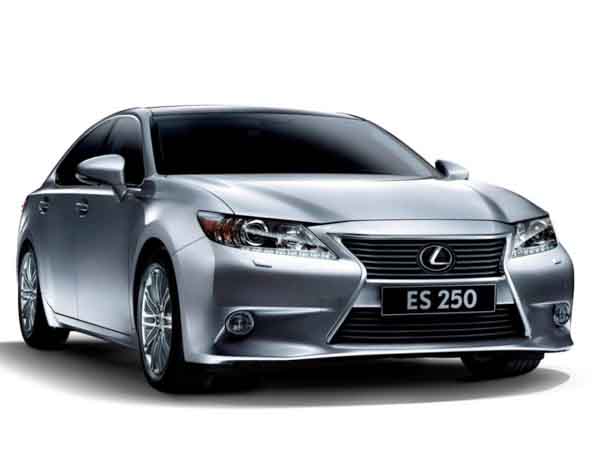 Lexus ES 250 models were available as built in 1989, 1990 with production ceasing midway through 1991. With a boxy shape, is struck up quite a resemblance to the LS series. To set itself apart, Lexus added a distinct grill up front and larger tail lights at the rear.

Powered by a 2.5-litre V6 engine, 156 horsepower power is sent to the front wheels via a 5-speed manual transmission or a four-speed automatic one.

These older ES models are rare in UAE, not sure about the rest of the GCC. The name did return in 2012 and is still part of the line now powered by a 2.5-litre four cylinder petrol motor mated to a six-speed automatic gearbox. 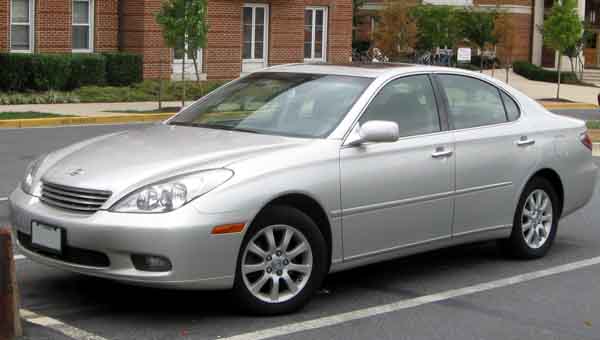 Lexus decided to drop 250 and replaced it with ES 300. All the boxy edges have been moulded into rounded edges to give the ES sedan an up-to-date look; the entire exterior is brand new apart from the rear lights and the standard rims. Inside, driver side airbag, leather upholstery, an eight-speaker setup and wooden trim come as standard as well as keyless entry.

94 models, rolled into showrooms with a revised front grille, new headlamps and fog lights. Inside, only the air conditioning is enhanced. 2000 models received a minor facelift that added a new front grill headlights and bumper. Xenon headlights were now available as an optional extra.

Towards the end of production, Lexus continued to add features such as stability control, brake assist, anti-lock brakes and traction control.

Lexus ES 300 models are powered by either a 2.5-litre or 3.0-litre V6 motor. Both transmissions returned to power the front wheels. From 2001 onwards, the manual transmission was dropped from the line up. 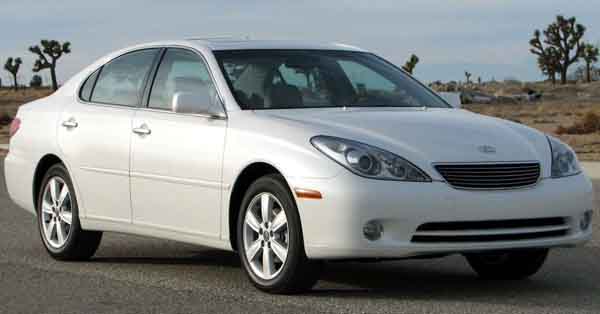 2004 models were renamed 330, every single detail remains the same except for the badge of course. 2005 and 2006 models wore a different exterior with a slightly update all around. Options remained similar to the ES 300 series.

330 signified what’s underneath the bonnet, a 3.3-litre V6 petrol motor powering the front wheels via a 5-speed automatic transmission. 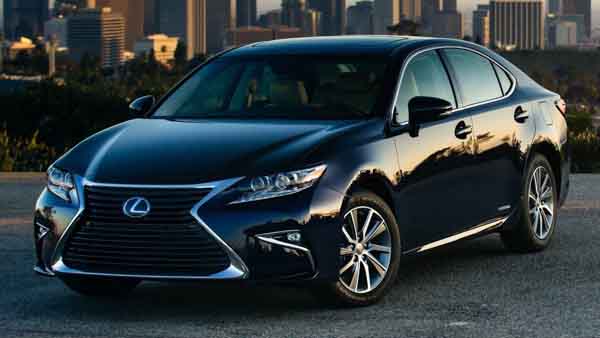 2010 saw the introduction of the Premier, Titanium and Platinum trim levels all of which bear distinct characteristics.

2013 was the next big step regarding design, Lexus designers went to work and redesigned the exterior and touched up the interior. Another new grille and headlamps were placed up front and around the back, rear taillamps and boot have been reworked for a sharper look. Interior spaces and extras remained the same once again.

2016 models revisited the design studio again, this time, designers took samples from other Lexus models and attached those bits to the ES 350 for an edgier look. With the exterior featuring more refined lines, small changes were made inside while all the interior features remain the same as before.

As always what's underneath the bonnet is marked in on the vehicle's rear end, a 3.5-litre V6 motor powering the front wheels via a 6-speed automatic gearbox.

There are plenty of pre owned Lexus ES350 for sale in Dubai, UAE, with prices starting off at AED 23,000