See also: 7 New BMW X6 for sale in Dubai
Save this search - get notified about similar cars
Free valuation Valuation

What our customers are saying about the BMW X6 in Dubai, UAE

Tom - Last year I bought myself an import used BMW X6 50i V8 XDrive and I haven’t looked back since. These cars are comfortable, offer great options and power. The only downside is the headroom available for rear passengers, but I still highly recommend anyone in Dubai to buy these cars.
Pros: Comfort, handling and power.
Cons: Headroom for rear passengers.

Aboud - My second hand BMW X6 XDrive 35i is fantastic. I originally wanted to buy a V8 full option model, but that was out of my price range. Still, the V6 model does what I need it to in comfort and style. The ride is also very smooth, perfect for the UAE.
Pros: Fuel consumption, ride and style.
Cons: Price with Options.

Riaz - I got myself a pre owned BMW X6 M Kit not too long ago, and I love it. It’s not X6M, but it still looks great, and I recommend anyone looking to buy used BMW X6 in Dubai, UAE to find one with the M Kit. Looks real good and is comfortable for everyone in my family, the only problem I have with it is the cargo space in the back.
Pros: Comfort, looks and resale value.
Cons: Boot space.

Five reasons to buy a BMW X6 in Dubai, UAE

About the BMW X6

BMW calls it the first Sports Activity Crossover or SAC for short in the world which is quite a bold claim although they are right. It’s also the first BMW to utilise the new Dynamic Performance Control system at the time which would go on to pop up in many other vehicles in the BMW lineup. Some may say they look like raised BMW sedan's and that's beacuse essentially it is. Available as a four seater of a five, the X6 caters to those who want something stylish, large and filled with luxurious options. 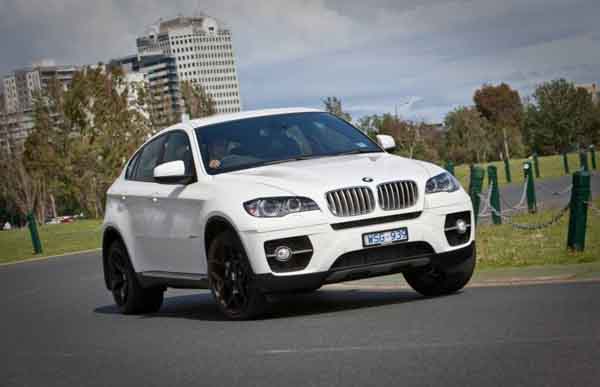 Rolling out of the factory as a 2009 model, the BMW X6 measured in longer and wider than the BMW X5 and also sits lower to the ground. Initially, seating arrangements were made for four occupants. However, five seater variants were introduced in 2011. 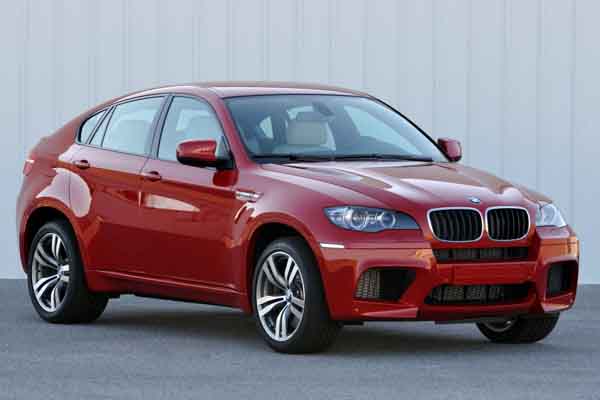 X6M models debuted in 2010 and are aimed towards those who want an extra edge when driving as the vehicle not only looks more aggressive, it is rated higher than standard models. Notably, differences include the rear diffuser, front bumper, 20-inch rims along with different badges. Inside, are sports seats in the front rows, M badging, and optional carbon fibre trim.

In 2013, the BWM received a minor facelift to breath new life into the crossover. This touch up includes a lifted front up, revised lights and new materials inside.

Power is exclusively drawn from a 3.5-litre V6, or a 4.4-litre V8 turbocharged petrol motor powering all four of the vehicle's wheels. Only automatic transmissions are available petrol models controlled by a six-speed automatic with hybrids controlled by an eight-speed automatic instead. X6 M models are powered by the same engine. However, it’s slightly tuned for a higher output allowing the vehicle to hit 100 km/h in 4.7 seconds. 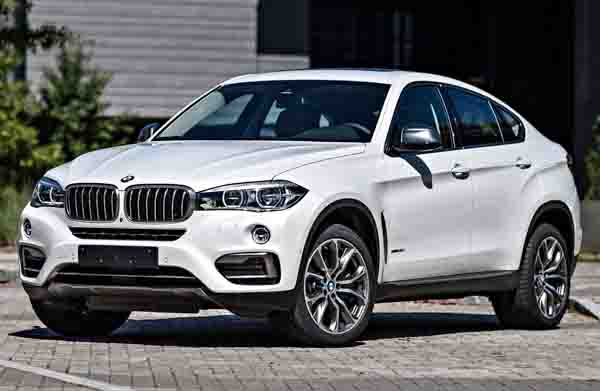 Officially in its second generation, the BMW X6 sports an all new body complete with redesigned lights at the front and back along with an enhanced interior. BMW built the new version from lighter materials giving the vehicle increased fuel economy not to mention quicker. 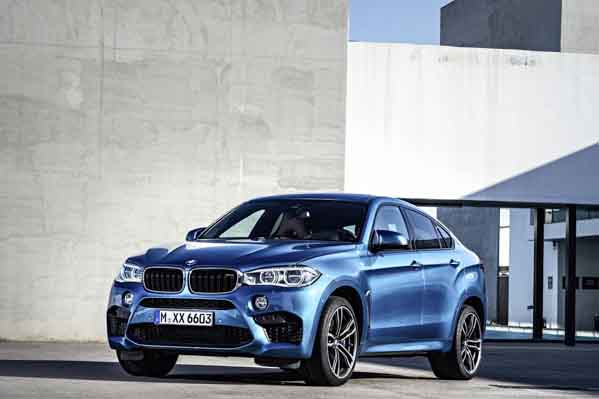 Power comes from two engines. Either a V6 3-litre turbocharged unit or a 4.4-litre V8 motor. Both power all four wheels via an eight-speed automatic gearbox, rear wheel drive models are available in export markets. X6M models are powered exclusively by the V8 motor and is rated at 567 horsepower.