What our customers are saying about the Nissan Micra in UAE

Majid - Pre owned Nissan Micra is a good car, very easy to drive and excellent on fuel consumption. Not so good when there is a lot of weight in the car.
Pros: Good beginner car and low running cost.
Cons: Doesn’t take weight very well.

Tinush - Very good cars to buy for those on a budget, a little slow and getting close to a truck can be a little scary. If you stay in Bur Dubai or Deira, good car.
Pros: Affordable.
Cons: Not very stylish.

Omar - Good price even when new and is very light on the wallet which is suitable for students and first time drivers. Inside is a little boring.
Pros: Good price for new drivers.
Cons: Boot is too small and plastic interior.

About the Nissan Micra

Back in 1982, Nissan wanted a small subcompact hatchback for the masses to gobble up and while it had great success in the western hemisphere and various parts of Asia, it took it’s sweet time to land on GCC shores. It took 20 years for it to arrive here and it’s popularity has exploded in just six years and the market is flooded with used Nissan Micra for sale in Dubai, UAE. Pretty impressive for something so small, but just because it’s relatively new to the market doesn't mean it slacks in the sales department as it’s right up there with the Toyota Yaris, Kia Rio, Ford Figo and Mitsubishi Mirage. 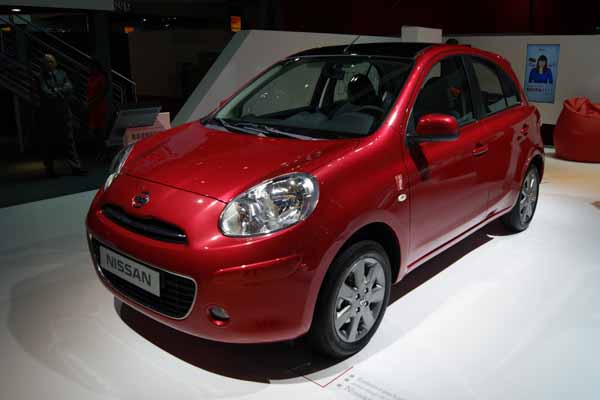 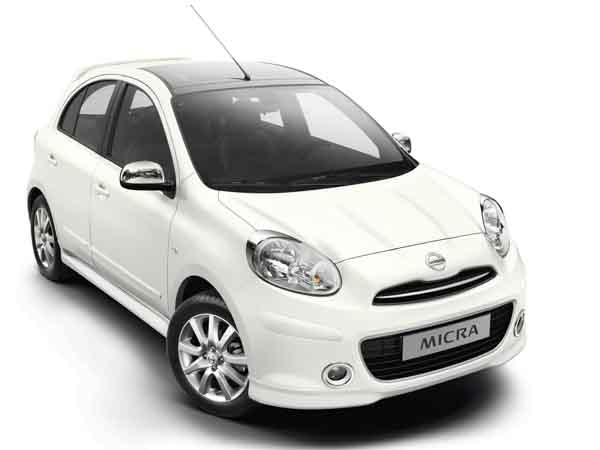 No significant changes to the exterior or engine to report within these years, just a new set of options joins the mix such as chrome trimmings around the outside, sun visors, vanity mirrors, auto headlights, remote lock and a few more tidbits. Apart from those, base models remain the same.

Once again, the 1.5-litre motor returns, this time dropping the manual option and that wraps it up for the Micra. 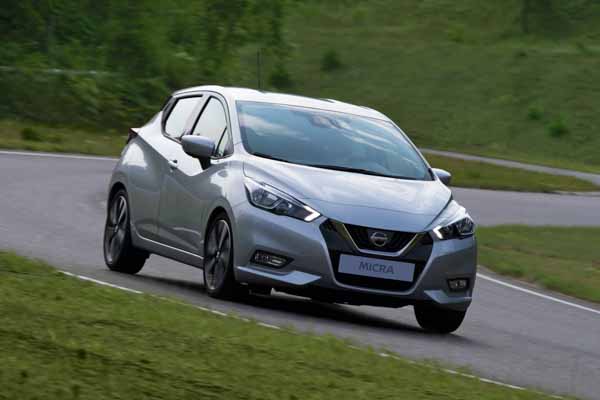 Unveiled at the Paris Motor show in September 2016, the second generation of the Nissan Micra turns away from the conventional hatchback and forms a more aggressive package that's sure to get everyone excited.

The entire exterior is new with blacked out C-pillars to give off a floating roof appearance; the rear door handles move up into said pillars and are hidden allowing the curves to run uninterrupted. The brand's V-shaped grille, new lights and rim design complete the look.

Xenon headlights paired with LED’s, rear parking sensors and blind spot detection mirrors are available for the outside. Inside, the Micra receives a massive overhaul and includes an array of new features as both standard and optional extras. Multimedia screen with navigation, Bluetooth, Apple CarPlay, Android Auto plus much more. Media inputs, Bose Premium sound system, digital A/C, keyless start, cruise control modes and redesigned seats plus much more that has yet to be announced.

Mounted in the engine bay is a selection of a 0.9-litre turbocharged petrol engine or a 1-litre motor. Both power the front wheels and are rated at 90 and 73 horsepower each. Manual and automatic gears are available.

2017 Micras are set to roll into showrooms early next year with an undisclosed price.