What are our customers saying about the Nissan Murano

Tania - I was looking for a pre owned Nissan Murano LE AWD in Dubai. I eventually found used ones at a good price that I just had to buy it. With a 3.5L motor, it has just the right amount of power for me. It's filled with amazing features both inside and out.
Pros: Features, engine and looks.
Cons: Only one engine available.

Alberto - My import second hand Murano is incredible. The specs inside are better than anything else in the same price bracket and the XTRONIC CVT makes for smooth gearshifts I have never felt before. I’ll have to export this one back home.
Pros: CVT transmission, price and options.
Cons: Variety of engines.

Noor - When looking for a used Nissan Murano for sale in Dubai, UAE, I found many with reasonable price tags. These cars are amazing, loads of space inside the cabin and very stylish exterior.
Pros: Exterior styling, space and price.
Cons: Rear visibility needs to be increased.

Five reasons to buy a Nissan Murano in Dubai, UAE

About the Nissan Murano

Spanning three generations, the Murano was Nissan's first step into the realms of crossover SUV’s. Borrowing a few styling cues from the Altima of the time, these cars proved popular over the years and even spawned a convertible version in the process. Its name stems from an Italian city and sculpted glass which is produced in the area.

In 2003, the Murano was voted as one of the best vehicles in 2003 with AutoPacific ranking it number one on their list. 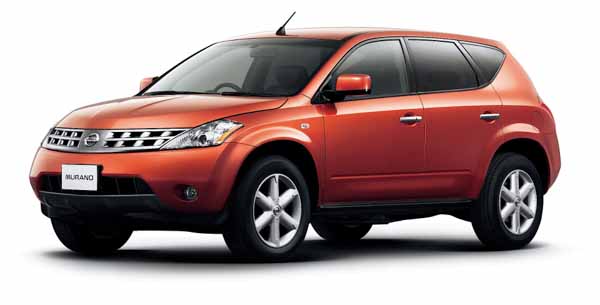 Rolling into its first generation in 2003, this new machine sported many design cars from the already popular Altima that already had a legion of fans. The Murano tried to convince those fans to transition to a much larger vehicle with plenty of room in the rear.

Which it did successfully. Standard models were equipped with a front wheel drive setup whereas higher trims made use of a more traction friendly all-wheel drive system. Only a V6 motor is available mated to a CVT gearbox.

In an effort to dominate the growing market, Nissan equipped the vehicle with independent suspension to create an unrivalled ride and handling. 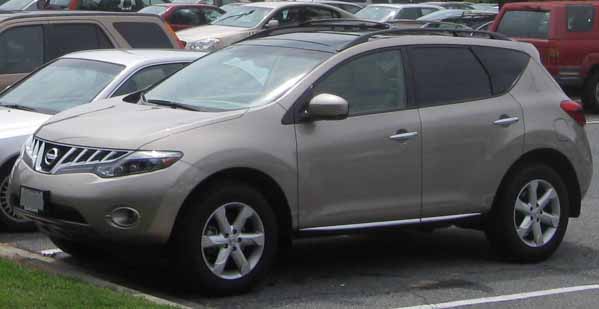 Strangely, the Nissan Murano was built in 2008 trim in certain parts of the world with the brand not launching the vehicle in the States or Canada.

Entering its second generation, the modern crossover went under the knife for a complete makeover from head to toe. Marking similar traits to the exclusive import Rogue, a sharper front end and rear quarter while new headlights are attached at the front and new lights appear on the rear end. Inside, the brand upgraded the instrument panel and added higher quality. 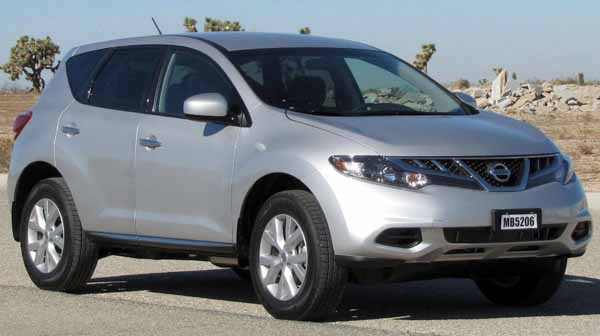 Available in three trim levels starting with S, SL and topping out at LE. A range of new features were added as standard and as optional extras depending on trim level. Keyless go, memory seats, touchscreen multimedia interface, parking sensors, keyless go and iPod integration are available in various trim packages. No third-row is available leaving only five seats inside. 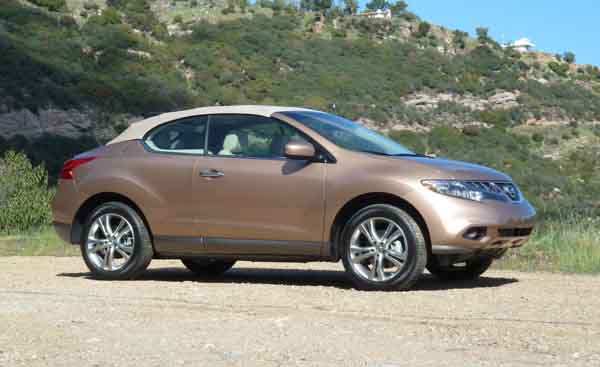 In 2011, the Murano received a much need facelift in the booming crossover market. A new front end was added along with a revised rear end. New headlights, rims and colour palettes were made available including white for the interior and Graphite Blue for the exterior.

2011 also saw the debut of the convertible Murano. Known simply as CrossCabriolet, this quirky “hybrid” saw the crossover smash into a convertible to create a very limited production of vehicles.

With identical options to closed roof models, what made this version so unique was the four seat setup and soft fabric roof. Production didn’t last very long as the project was scrapped just after 500 units were built. 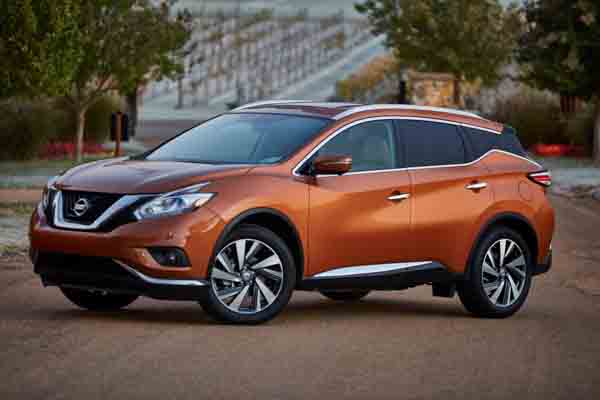 Entering its third generation towards the end of 2014, the popular crossover once again went under the knife for another major overhaul to stay current in the minds of consumers. Sporting Nissan’s “V” shaped front grille, B, C and D pillars are blacked out to give a floating roof impression which is popular in 2016 and 2017 trim.

Various areas of the vehicle are borrowed from other Nissan vehicles. Lights from the 370Z and so on. Interior options remain similar to previous generations with the inclusion of improved finishes, sharper displays and enhanced materials to cover the seats and dashboard.

Both the V6 engine and automatic transmission return for another few years. Additionally, a hybrid version has been made available with a 2.5-litre four cylinder petrol engine.

Want to buy a pre owned Nissan Murano for sale in Dubai, UAE in these model years? Prices are unknown as the vehicle is not sold in the GCC any longer.