Zaid - When I went to buy a used Nissan Patrol Safari for sale in Dubai, UAE, I found loads on offer, but the GRX 4x4 instantly got me excited. Even though in 2014 trim the specs aren’t the best but the engine and a manual transition are perfect for the Dubai desert.
Pros: Power, price and space.
Cons: Options not good.

Mohammed - I had a tough choice between a second hand Patrol Safari or a used Land Cruiser, but the Safari won due to price, power and durability. Great cars for weekend trips and getting to my office and back. Highly recommend.
Pros: Maintenance costs and engine.
Cons: Interior features.

Chris - My pre owned import Nissan Patrol Safari came from Japan and serves as the ultimate off-roader for my family and I. It may look out of place, but maintaining the SUV is easy and doesn’t cost so much. Options are enough and due to its popularity, additional options can be added with ease.
Pros: Engine, transmission and iconic styling.
Cons: Nothing!

About the Nissan Patrol Safari

What gives these cars its own unique fan base is the fact that it retains the previous generations looks but utilises new features, materials and build specifications to keep those die-hard fans happy. Due to its easy to modify nature, these hold a multitude of accomplishments within the Desert racing scene and drag racing culture with some fans having Safari modes pumping out over 1000 horsepower! 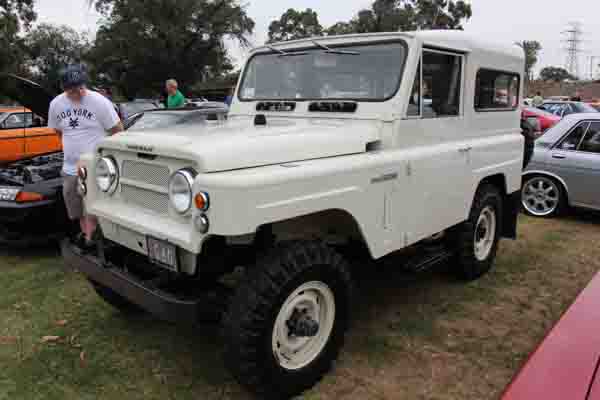 Even the years previous to this decade, the Safari name served as a trim level adding unique stickers and lettering and occasionally separate accessories.

Power is drawn from identical power units of the standard Patrol which is a six-cylinder 4-litre petrol engine mated to a manual gearbox.

Looking to find a used Nissan Patrol Safari for sale in Dubai, UAE? Most of these fetch a high price due to their age.

With the Patrol entering its second generation, the Safari marque continued and even became its own model in certain parts of the world such as Japan where the standard patrol wasn’t sold.

During this era, power comes from an inline six-cylinder petrol or diesel engine with various displacements. Power continues through a manual gearbox to all four wheels with an automatic, and rear wheel drive options join during this time.

Want to purchase a second hand Nissan Patrol Safari for sale in Dubai, UAE? Better start looking around as these are few and far between. 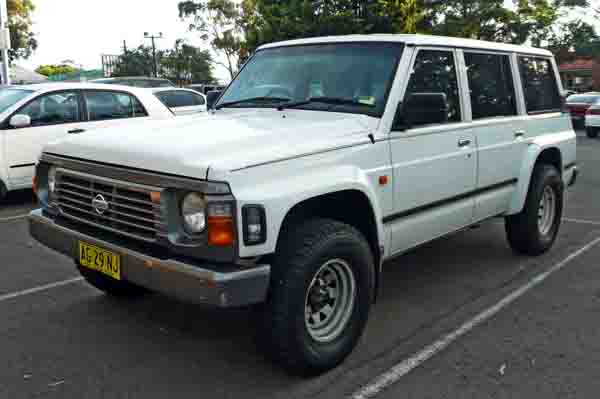 Continuing as an additional sticker, a few other countries started to receive the SUV as a model to take the place of the Patrol if not made available. Base options once again include manual accessories and fabric seats; higher trims receive electric mirrors, air conditioning, power locks, power windows, high-end sound system paired with a radio tuner, sunroof and leather fabric to cover the dashboard and seats.

The boxy design returned for a few more years but appears more refined and to give it a slight edge over its competitors, with a metal brush guard, trailer coupling and rear mounted spare tyre becoming optional extras. What Even a fuel can hold is offered.

Power is drawn from a six-cylinder engine with various displacements and fuel consumptions. Once again the automatic and manual transmission return as do the rear wheel and four wheel drive setup. 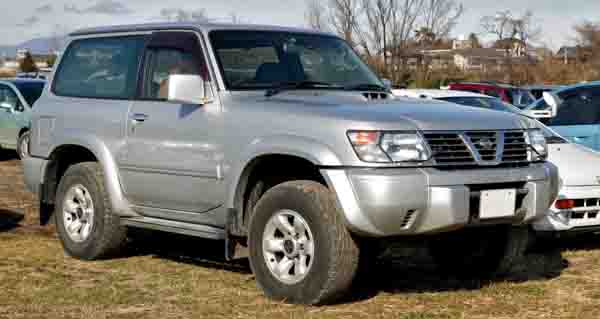 Entering its current generation, the boxy shape transformed into a rounder shape, and a range of new features was added to enhance loyal fan’s experience.

2005 models have a new face sporting new lights and fog lamps with rear lights growing ever so slightly.

In 2010, the Nissan Patrol Safari made its grand debut in the UAE as a fully fledged model continuing with the rounded box shape. 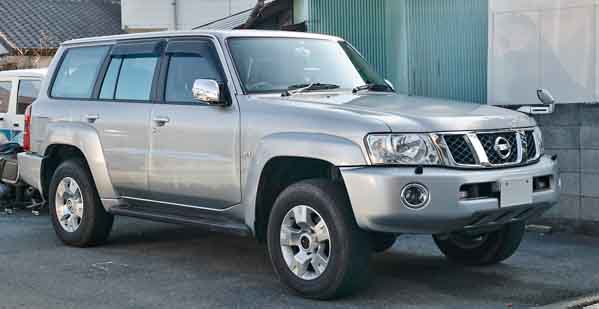 Powering these models in the GCC is a 4.8-litre six cylinder petrol motor mated to either a 5-speed manual or 4/5 -speed automatic transmission. SUV models are available in two doors or four-door configurations as well as a two-door pickup version too.

Although in 2013 the “new shape” Patrol made its debut around the world as the Nissan Patrol Safari maintained it's shaped and continued with necessary specifications compared to the throbbing V8 flagship models. However, the Safari models continued to dominate the desert and garages of those for love camping.