What our customers saying about the Jeep Wrangler in Dubai, UAE

Abduallah - MWhen I go to the Desert I have one vehicle on my mind, my used Jeep Wrangler Limited. Bought it for a great price and it has served me well, but it’s now time to upgrade to a Sahara model as the specs are better.
Pros: Robust, off-road ability and towing power.
Cons: Fuel and a/c.

Greg - IGot myself a pre owned Wrangler Sport when I got my license. I live close to the desert, so this was the perfect choice for me to buy. Nothing can compare to it when it comes to dunes, and with a manual transmission, it hasn’t failed me yet. The back seats are small, but I plan to upgrade to the Unlimited model next year.
Pros: Resale price in Dubai, off road ability and transmission.
Cons: Soft top roof and a/c.

Stephanie - I got an import second hand Wrangler Rubicon for myself last year. Excellent cars for not only the desert but for the roads too. Fuel consumption limits my usage of the vehicle but other than that, perfect cars for Dubai.
Pros: Off-road ability and power.
Cons: Limited boot space.

Five reasons to buy a Jeep Wrangler in Dubai, UAE

About the Jeep Wrangler

The vehicle's heritage dates back all the way to World War II. Where the Willys MB Willys Jeep proved so popular on the battlefield that there was a huge demand for a civilian version to be built thus the Civilian Jeep or CJ was born. With its essential components and its willingness to traverse any terrain even though your spine would shake for an entire generation, fast forward 40 years and the Icon as we know it was born.

Maintaining its “can-do” attitude, the Jeep Wrangler proved popular with off-road enthusiasts and still does to this day. 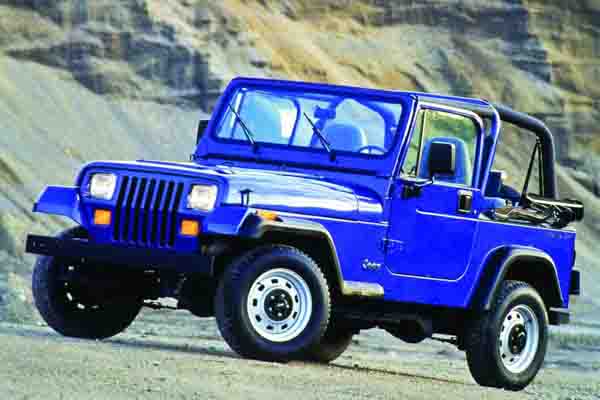 Continuing with a boxy shape that the Jeep CJ had, is more or less evident with these models as for why would the brand get rid of a style that remains memorable in the hearts of many.

Base trims are equipped with fabric seats, basic instrument panels, standard accessories, two doors and the option between hardtop or soft top roof. The hard top roof was notoriously difficult to put back in place, so most people left the roof on. Removable windows and doors plus a fold down windshield are stock.

Most versions of the Wrangler are equipped with a straight-six motor with either a displacement of 4.0 or 4.2-litres, four-cylinder version also exists and are few and far between. Controlling all four wheels is either a manual or automatic gearbox, while the manual is the most popular option. 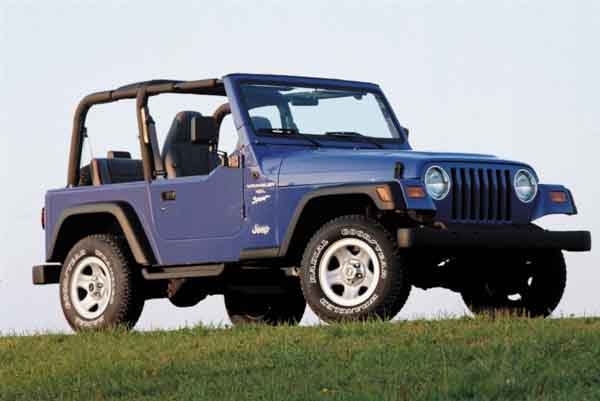 In Its second generation, the vehicle may look identical, but upon further inspection, there are noticeable differences mainly to the underpinnings, engine and exterior as well as a few minor changes to the options.

The front end of these models is now flatter and sport rounder headlights. Certain regions did retain the older shape up until 1999. Around the back, there are differences while the rest remains pretty similar.

Base models once again are fitted with fabric seats, necessary instruments, removable doors and manual accessories. Trim levels include SE, X Sport and Sahara. All came with various options including a radio tuner, cassette player, CD player and a premium sound system. Both the soft-top and hardtop versions are available in this generation. 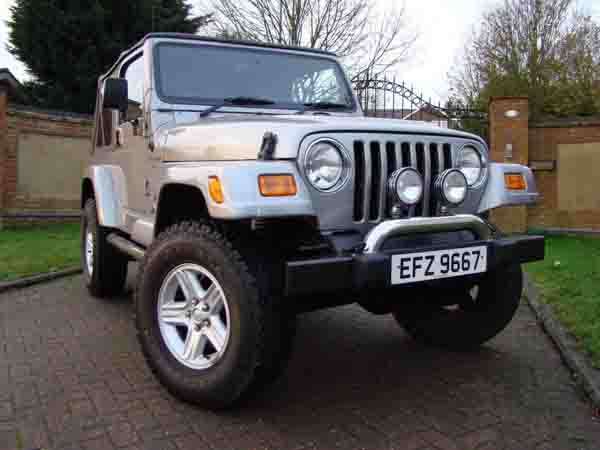 Some of the trims were limited production models, and all had their very own decals, equipment and trim pieces. The Tomb Raider Edition is allegedly the most sought after models and not because the die-hard adventurer that is Tomb Raider drove one in the films but the equipment it came standard with. 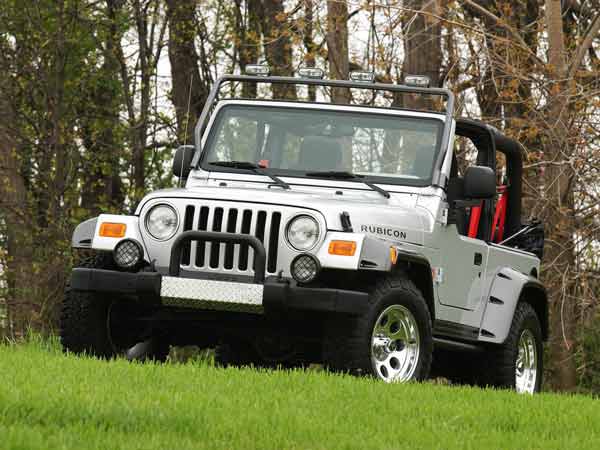 Powering all four wheel once again is a choice for two four-cylinder motors this time, and an inline six cylinder engine mated to either a manual or automatic gearbox. Four wheel drive is once again standard across the range. 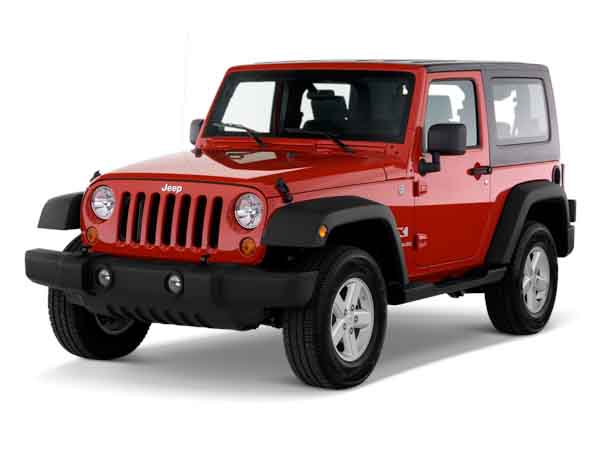 Now in its third generation, gone are the manual windows that can be removed with ease. Instead, the windows are conventionally placed behind the door panel as they would be in any conventional vehicle.

Two-door models return with either a hardtop or soft-top. This generation also introduced the world to a much-anticipated four-door version which can now fit five people instead of four.

Over the years, the Wrangler received minor updates mainly to the interior with the exterior staying true to its roots. 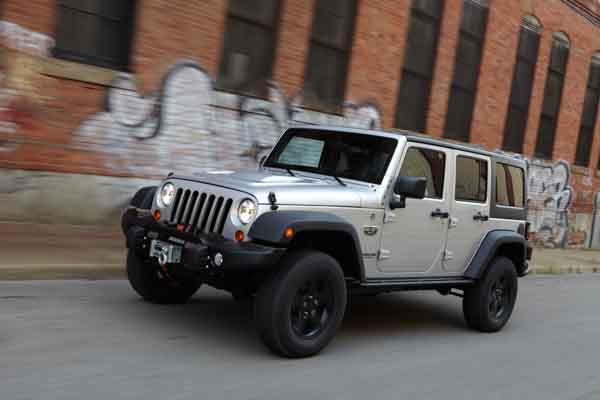 No more four-cylinder motor exists in these models as the V6 carries the torch on. There is a four cylinder diesel version available in select regions. Power is channelled to all four wheels via a manual or automatic gearbox.

As with both previous generations, a selection of special editions are available in these models. This includes the Rocky Mountain Edition, Islander Edition, Mountain Edition, 70th Anniversary Edition, Call of Duty: MW3 Special Edition, MOAB Edition, Commando Jeep, Rubicon X, Polar Edition, Freedom Edition, Dragon Edition, Willys Wheeler Edition plus a fair few others. All of them have their own unique characteristics both inside and out, exclusive badges and limited build quantity.

Want to buy a used Jeep Wrangler for sale in Dubai, UAE? Prices start at AED 35,000. 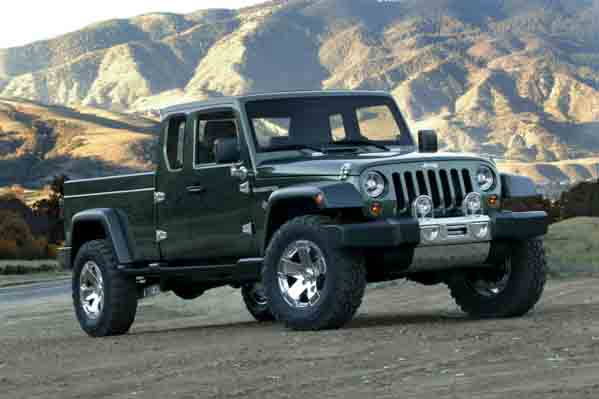 In its fourth generation, the Wrangler should roll on not only a lighter frame but will also be built from aluminium panels to reduce the overall weight. Jeep is said to launch a pickup version which has long been asked for by fans.

Alongside the returning V6 is said to be a four cylinder petrol motor with a possible turbocharged induction.

There are rumours of the next generation of the Jeep Wrangler could be equipped with a Hellcat 6.2-litre supercharged petrol engine. It’s claimed the vehicle will embrace the trailcat name tag.

2018 Wranglers are still in their pre-production phases meaning we have no price points for you to save up for.