What are our customers saying about the Volkswagen Passat in Dubai, UAE

Sam - When I was looking around for a used Volkswagen Passat for sale in Dubai, UAE, I found some great deals. I went to buy a pre owned Passat SE at a fixed price in UAE. Best decision I made last year, great specs, looks amazing and is great when it comes to fuel consumption.
Pros: Interior options and feel, engine and price tag.
Cons: Road noise.

Khalid - I bought my import used Passat 4Motion as I heard they are rare in Dubai. Not only are they rare, when I tell my friends that it’s a W8 they look at me in shock. Greatest sleeper car ever. The steering feels loose at times, but the engine makes up for that.
Pros: Engine power of the W8.
Cons: Steering feels off at times.

Bilal - My wife first bought a second hand Passat, and after driving around for a few days I had to buy one. Extremely comfortable cars, rear legroom is excellent for tall people, rear boot space is enough to pack a few weeks of shopping, and the engine is efficient, except when you have a V6 version.
Pros: Boot space, legroom and options.
Cons: The four-cylinder version is fuel efficient, the rest aren’t and hard to sell in export markets.

Five reasons to buy a Volkswagen Passat in Dubai, UAE

About the Volkswagen Passat

Debuting in 1973, the Passat was Volkswagens ticket into the mid-sized sedan market to rival, fellow European and Japanese cars. Over the years, Volkswagen kept improving the midsize sedan creating quite the luxurious ride.

Over the years, it's won numerous awards including 2012 Car of the Year. If there's anyone doubting that these cars can cause quite a stir, an eight cylinder wagon model mated to a manual gearbox is exceptionally rare with an estimated run of just 100 units. 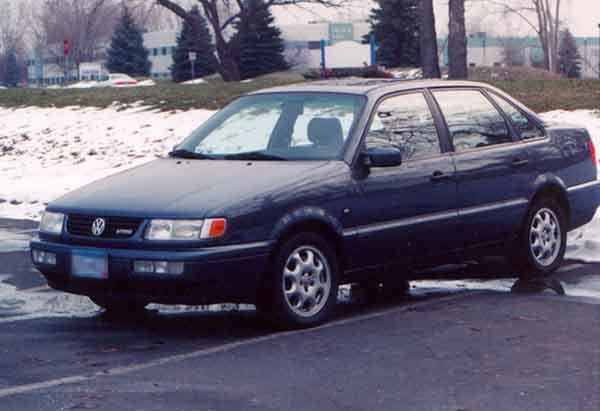 In its fourth generation, the Volkswagen Passat rocked out with a time ready exterior shell and interior options to match. The Passat of these years come in two shapes, sedan or station wagon.

As for safety features, Passat models can be had with ABS and airbags. 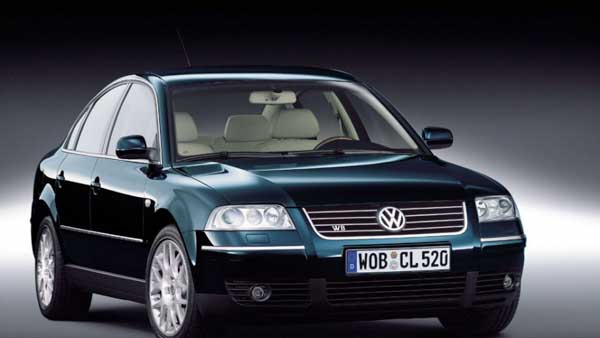 In 2001, Passat cars have a slightly different look including the exterior and interior. New options are also part of the complete package.

Power comes from a selection of engines ranging from a four-cylinder to W8 and everything in between. Front wheels are controlled by a manual or automatic gearbox as standard with all but the eight-cylinder version. Those models are 4Motion or all-wheel drive. Both petrol and diesel models are available. 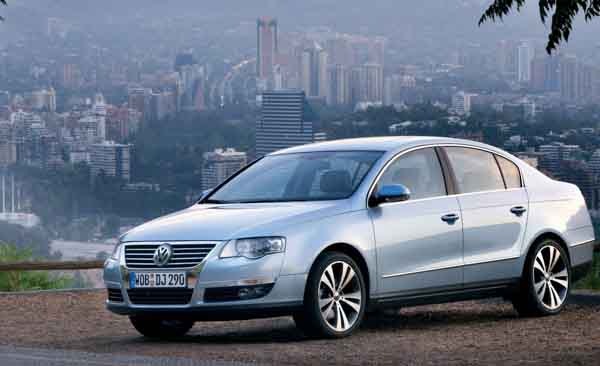 Returning for another few years, the Passat's exterior is reworked once again to create a time friendly appearance along with a spruced up interior with an array of new options. Both sedan and station wagon models are available, CC versions of the Passat also launched during this time.

2010, saw the Passat receive a facelift that added a new front grille and rear lights. A lifted version of the station wagon launched dubbed Alltrack with identical looks and options as facelifted models.

Power comes from a selection of four, five and V6 motors with the eight-cylinder model being discontinued. Front-wheel drive is standard with four-wheel-drive being optionally available mated to either a manual or automatic gearbox. 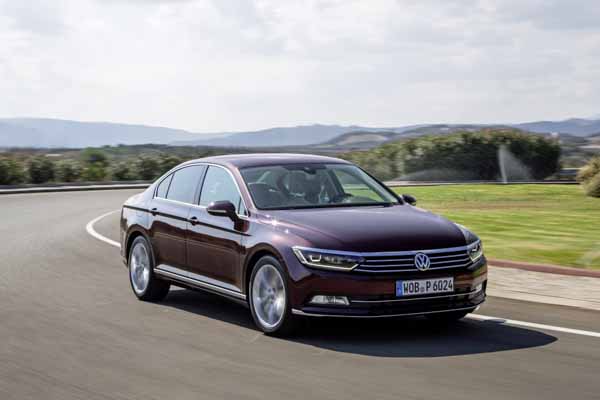 Midway through 2015, the Passat launched with an all-new look. With a far sleeker look not only is the interior updated, but the interior also benefits from the latest tweaks. Sedan and wagon models return for another few years.

S trim levels have ABS, ESP, Bluetooth, cruise control, folding rear seats for increased cargo space, cloth seats and a CD player. SE trims have all that plus a leather-wrapped steering wheel, air con vents in the rear and 16-inch alloys on each corner.

V6 models are discontinued with four and five cylinder variants on offer with various displacements. Both manual and automatic gearboxes are available powering the front or all four wheel wheels.